Every year, a group of old friends get together for a July 4th weekend vacation, but this year things seem a little more awkward than usual. There's plenty of tension in the air as Wendy Conifer is joined by her current husband Ellis and her ex Saul, as well her daughter Joey. Also among the party are Saul's struggling ghost writer Will who has a drinking problem, Saul's wife Emma who happens to be having an affair with Will and Wendy's life coach buddy Hal. It's difficult for everyone to remain civil during their time together; even group activities such as golf, hiking and boating doesn't distract from the steadily building animosity. Unfortunately, it seems to be rubbing off the most on young Joey, who seeks comfort in the form of the group's new addition; a nature filmmaker named Chad. Can a new face help rebuild the souring relationships between them? Joey certainly hopes so.

The actress is developing a comedy-drama series, 'The Revengers,' for The CW with her sister Kidada Jones

Rashida Jones will leave her role as Ann Perkins on NBC's ever popular Parks & Recreation at the halfway point in the upcoming sixth season, but rather than go straight to the unemployment office and apply for benefits, Rashida already has her next job lined up. Rashida is teaming up with her sister, Kidada Jones, to develop the new comedy-drama series The Revengers for The CW; an hour-long, New York-set revenge-based sitcom. 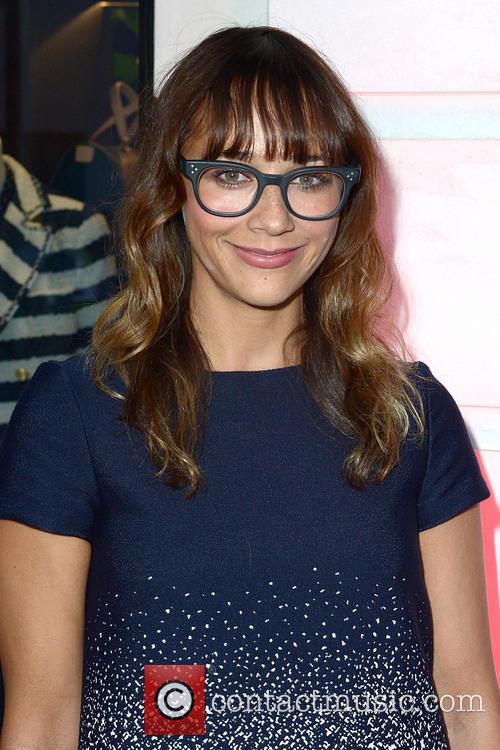 Rashida already has her first post-Parks & Rec jobs lined up

According to The Hollywood Reporter, who first broke the story, Rashida is working with her Celeste & Jesse Forever collaborator Will McCormack, Up In The Air producer Daniel Dubiecki, Lara Alameddine and Prep School Confidential author Kara Taylor to serve as the show's executive producers, with Taylor also penning the first script for the show. Kidada will produce the show, a first for the model/fashion designer. Rashida and McCormack will also work together for the upcoming Fox comedy series Stuck.

Celeste and Jesse have been best friends since high school and married each other very young. Many years later, they have reached their thirties and while Celeste is a successful business woman, Jesse has failed to mature with age and remains unemployed and unmotivated. Celeste believes the right thing to do is to file for a divorce as her life progresses away from him. He agrees, although he still loves her, but the pair remain inseparable friends as they begin to see other people. They are told that they should start dating again if they are unwilling to let each other go, however, Jesse soon finds another girl to fall in love with and Celeste's world comes crashing down around her as she realises she's made a huge mistake. As everything begins to warp and change in their lives, they start to learn that they may have to abandon their precious friendship in order for their hearts to heal.