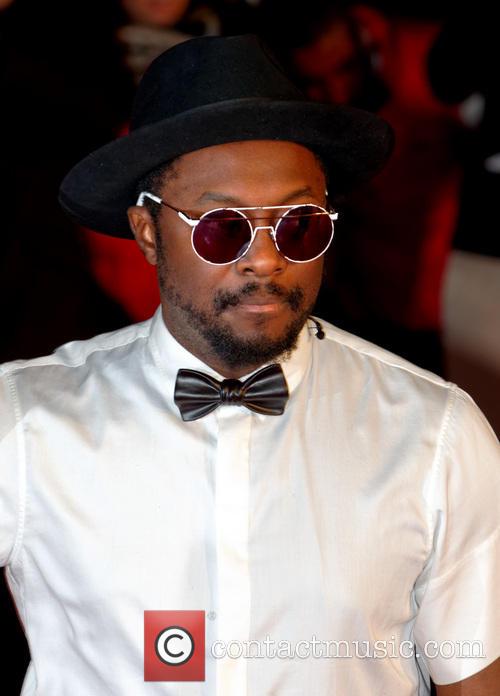 The Voice coach added: "Ha ha ha, I got kick(ed) out the club ... #unitedclubsucks."

Another tweet, accompanied with a photo of a chair at the airport, read: "I fly so much ... a business should know who (its) customers are. It's OK, I'm making this my lounge."

"I get kicked out of the @united lounge because they say I'm not a member ... oh well ... and then the @united pilot asks me to take a selfie."

Why Will.i.am is more popular than Nicky Hilton:


Will.i.am could become an even richer man next week, after news that Beats Electronics - of which he is an equity shareholder - is being sold to Apple for $3.2 billon. Speaking at the Milken Institute Global Conference in Los Angeles, Will.i.am explained why he is so bullish about the future of Beats.

"Beats is an answer to a void growing in our industry," he told Yahoo finance. "CEOs and musicians forgot that music has always been about hardware and technology."

Maybe it's a bold statement," he said. "I believe music should be free, and you monetize your tours and products [as a recording artist]."

"People actually choose to wear [Beats] ... it's fashion," he added. "Everything else is...some tech company's perspective on what they think people are going to wear, but it hasn't really caught on."