Will.i.am Keeps Zipped Over 'The Voice' Judging Return: Will He Be Back For A Third Series?

Singer Will.i.am is keeping buttoned up on whether he'll return to BBC talent contest The Voice or not. Could he be choosing his own studies over helping wannabes learn to sing?

For two series, Black Eyed Peas singer Will.i.am has been a judge and vocal coach on the swivel-chaired singing competition that sees thousands of popstar hopefuls whittled down to just one winner. When asked by BBC Radio 1's Newsbeat whether he'd embrace the idea of reprising his role for a third series, the performer and producer seemed to be being deliberately evasive. 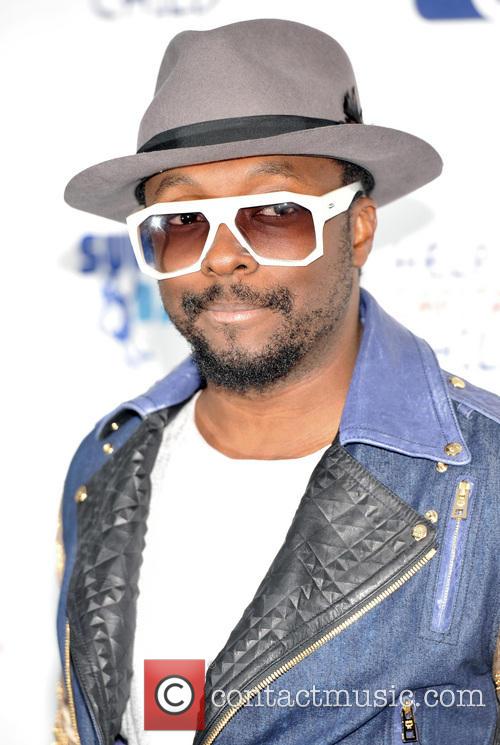 The 38-year old, upon being questioned whether he'd take part in series three after giving away his salary for the show to the Prince's Trust, he replied: "No. What that means is I paid to do The Voice that year. That means the hotels and the travel and the food, I paid to be on TV, because the money I would have earned went to kids in the Prince's Trust to learn science, technology and mathematics. That's what that means." When the question was put to him again, he replied vaguely "I did it the second year and it was a great experience." According to the BBC, they are still in talks with Will.i.am - AKA William James Adams - along with fellow judge Sir Tom Jones regarding their return to the show. 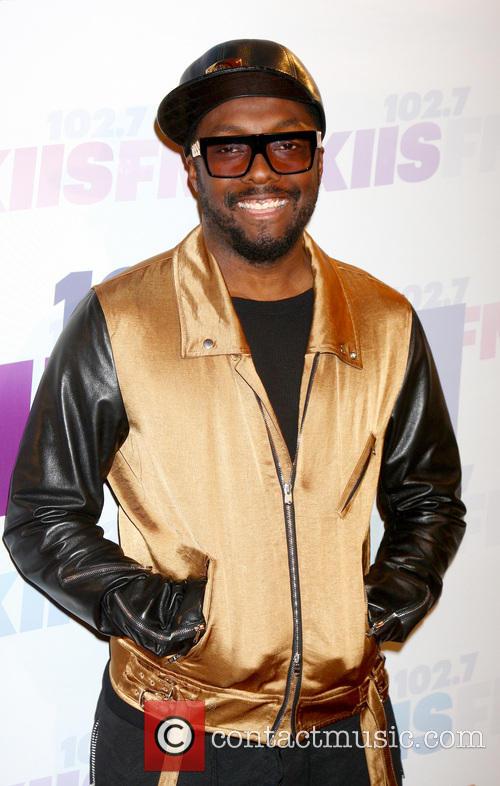 The singer's charity, I.Am.Angel Foundation aims to give underprivileged young people "education, inspiration and opportunity" through getting them into education debt free and Will.i.am has said he wants more children to aspire to become entrepreneurs by giving "kids the tools of tomorrow to transform their current state of mind to easily accept tasks or positions that they never otherwise would have took seriously or thought they can do." He aims to go back to university, having told The Sun back in March of his plans to go back to uni this September to study Computer Science in California, saying "If it weren't for geeks we wouldn't have iPhones, tablets, the internet, instruments." He has previously shown a keen interest in science through his charitable foundation's aims: "I round up a whole bunch of people who are qualified to teach kids science, technology, engineering and mathematics, and through the course, they build vehicles," admitting his ultimate goal "Geeks are the bomb. Basically, I want to breed geeks." 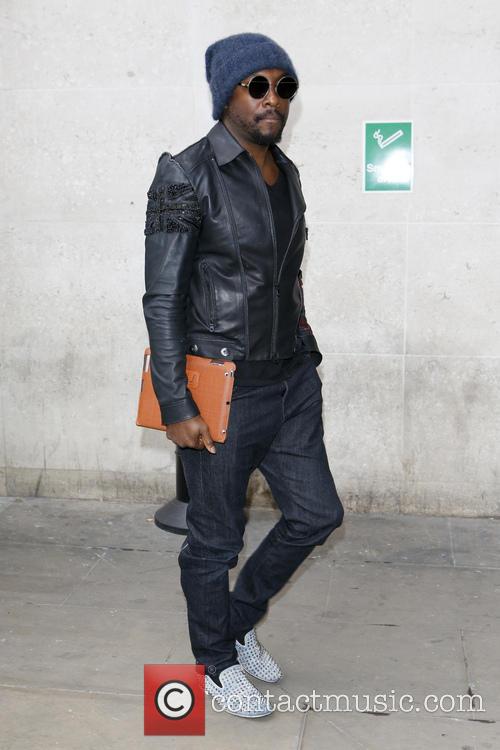 The Star Wants To Go Back To School.

Seems like The Voice may have to be put on hold for a little while whilst Will.i.am learns how to create robotic clones of himself so he can be in ten different places at once. 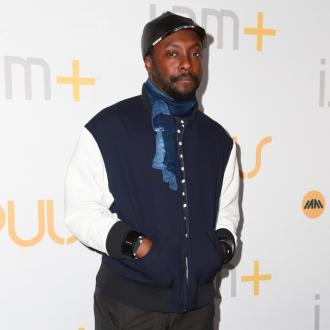