Will.I.Am Or Won't He Return To The Voice?

Unlike his colleagues, the rapper's plans remain hazy.

Will.i.am is still keeping mum about his possible return as a judge on the panel of The Voice. Following announcements from fellow judges Jessie J and Danny O’Donnoghue that they will not be reprising their roles on the show, will.i.am has said… not much, really. Both Jessie J and O’Donnoghue have explained that they chose to focus on personal musical endeavors – with Jessie reportedly leaving to work on an upcoming album, while Danny plans to focus on his band, The Script. 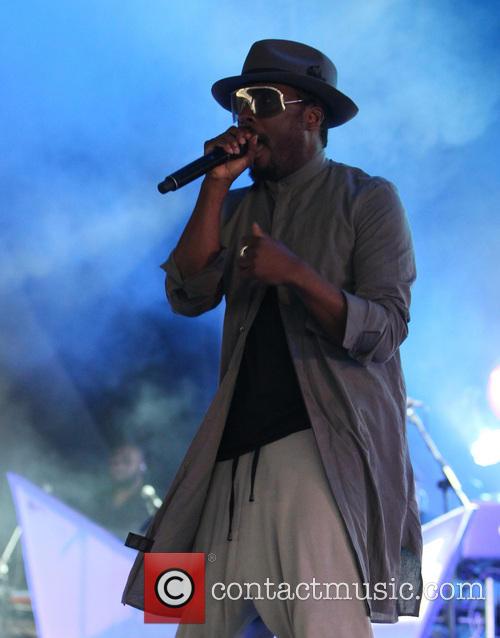 The rapper/producer is fresh off his performance at Wireless Festival this weekend.

Will.i.am, on the other hand, had the following to say to BBC's Newsbeat, while he was hosting a party as guest technology editor for Wired Magazine. When asked whether he would take part in series three of The Voice after giving away his salary for the show to the Prince's Trust, Will replied: "No. What that means is I paid to do The Voice that year. That means the hotels and the travel and the food, I paid to be on TV, because the money I would have earned went to kids in the Prince's Trust to learn science, technology and mathematics. That's what that means.” 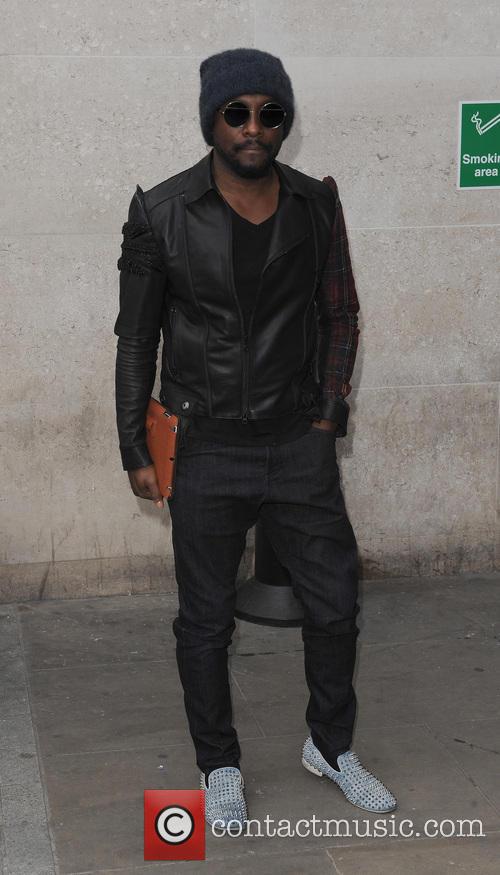 He refused to confirm or deny Voice plans.

That’s certainly noble of him, but it doesn’t really answer the question. To be or not to be… a Voice judge? "I did it the second year and it was a great experience," Will answered the third time he was asked the touchy question. The BBC says it is still in talks with him and Sir Tom Jones about their futures on the show.

It seems that right now, Will is more focused on philanthropy, however, as he even discussed plans to possibly go back to university and study his ventures with his I.Am.Angel Foundation which aims to help young people get into education debt free. The rapper apparently wants to help entrepreneurs and to "give kids the tools of tomorrow to transform their current state of mind to easily accept tasks or positions that they never otherwise would have took seriously or thought they can do." What’s a little reality show judging, compared to goals like that? 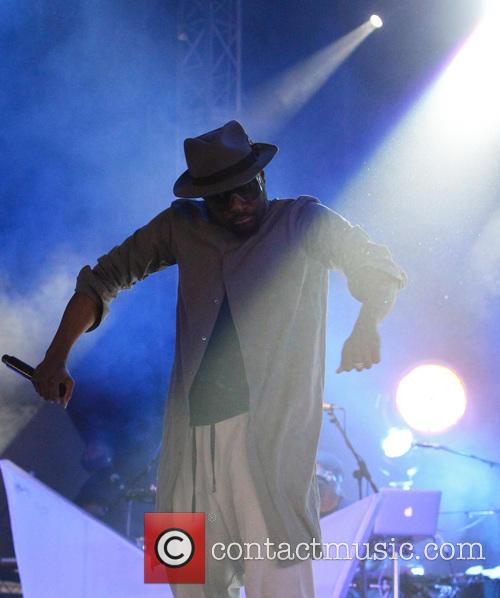 The BBC is still in talks with the performance.