It will be the group’s first new release since 2010’s ‘The Beginning’.

Will.i.am has confirmed that The Black Eyed Peas will be reuniting for a new album. The group, which consists of Will, apl.de.ap, Taboo, and singer Fergie, released their last album in 2010, before announcing their hiatus during a concert at Alton Towers in 2011. 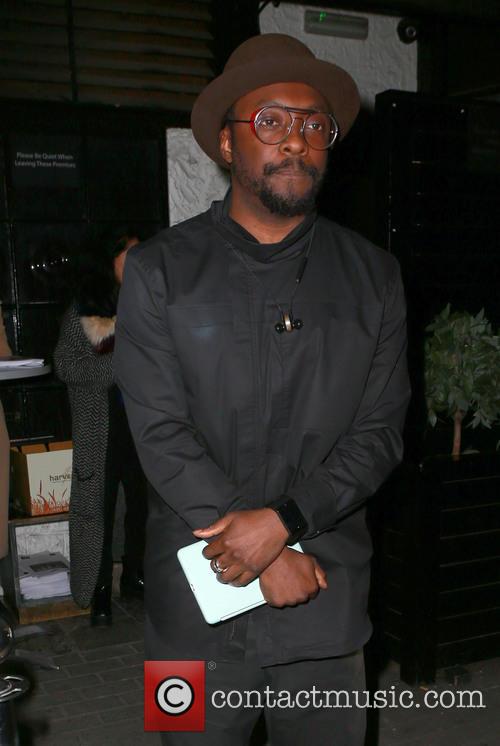 Will.i.am has confirmed that The Black Eyed Peas are reuniting.

Speaking to Capital FM Will said: “There will be a Black Eyed Peas reunion. It breaks my heart that I even have to say that because really we should just always have been doing Black Eyed Peas actually.”

Since The Black Eyed Peas announced their hiatus Will has become best known for being a judge on BBC talent show ‘The Voice’. However Will’s future on ‘The Voice’ is now uncertain, as the show will be moving from BBC to ITV next year.

The Black Eyed Peas released their first album Behind the Front in 1998 as a trio. But after the addition of singer Fergie in 2002 the group went on to find commercial success with their third album Elephunk. The album went on to sell over 9 million copies worldwide and spawned hit single ‘Where Is The Love?’

Announcing their hiatus during a 2011 concert at Alton Towers, Fergie told the crowd "We want you to know that we love you and thank you for the support you've given from the beginning. This isn't going to be the last time you'll see us.”