The 2012 hit will now be co-credited to former N-Dubz singer Tulisa Contostavlos, after she launched a lawsuit claiming she had written it with Will.i.am for her own solo album.

will.i.am has lost the court battle over 'Scream & Shout'

A source with knowledge of the case told Metro on Wednesday (April 4th): “Tulisa was annoyed when the song was taken from her and given to Britney – especially as she co-wrote it. It was set to be one of the big songs on her debut album. She didn’t let it lie, and took it all the way to the courts and has now won.”

“She just wanted to be recognised as the writer of one of the biggest pop tracks of the last decade.”

Indeed, ‘Scream & Shout’ was an enormous success around the world when released back in November 2012, topping the charts in 24 countries, including Britain where it sold over 860,000 copies. 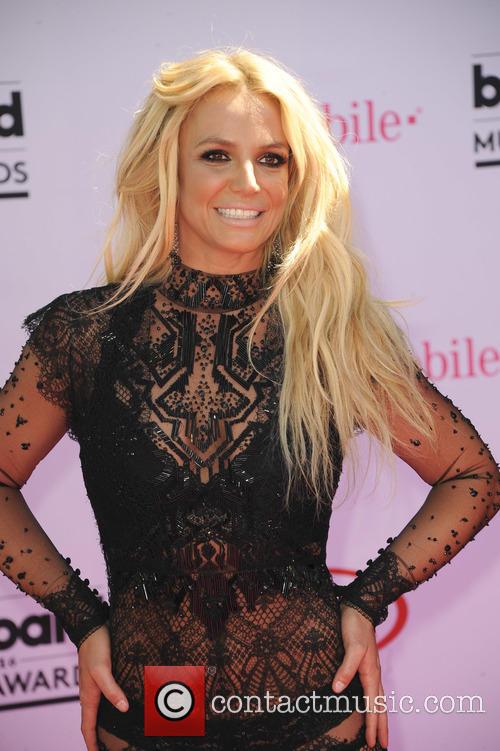 Britney Spears sang on the hit instead

‘The Voice UK’ judge will.i.am admitted as much himself soon after Tulisa’s suit was lodged, saying she had worked on the track “before I did – this is the truth. But the producers of the beat… didn’t want her to have it.”

All money made from the track was frozen back in 2012 upon the launch of the lawsuit, and, now, Tulisa will be gaining 10% of the world-wide publishing rights and income from the song.

More: Britney Spears may get control of her assets back, as father wants to end conservatorship