Will.i.am says he would never go on ‘The X-Factor’ because they don’t have the same principles as ‘The Voice’.

‘The Voice’ judge Will.i.am has hit out at rival talent show ‘The X-Factor’, by criticising the way it treats its contestants. Speaking to the Daily Star, the Black Eye Peas singer said no amount of money could ever persuade him to defect to the rival talent show. 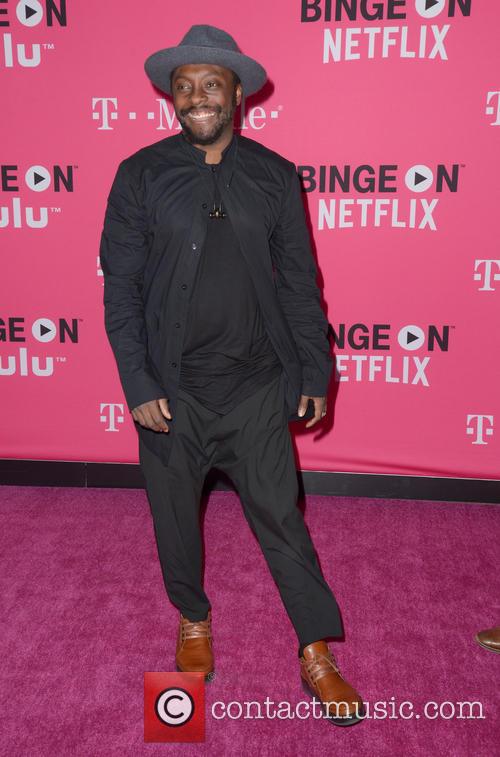 Will.I.Am has hit out at rival talent show ‘The Voice’.

"But on 'X-Factor' it’s like ‘I’m going to judge you. I don’t care how good you sing because the way I see it is the way it should be and we have to recondition you'. These people are beholden to one f***ing opinion – or four people’s opinions."

"‘The Voice’ has principles. There’s no amount of money you could pay me to go against those principles. The BBC hasn’t got a crazy budget. At the BBC it’s not about money."

“One year I pledged the same amount of money I got to the Prince’s Trust because I loved the show so much. So I’ve proven that I don’t do this for money. On 'The Voice' we don’t care what you look like so much that we turn our backs and judge you on your skill.”

“If I turn around and don’t like what you look like then it’s up to me to make it work. That’s the premise of the show. One of my weapons called judgment is gone. You’ve disarmed me of that ability.”

Will.I.Am has been a judge on ‘The Voice’ since 2012 and in 2014 he also joined the panel of the Australian version of the competition. In 2010 he had appeared on ‘The X-Factor’ assisting friend Cheryl Fernandez Versini during the judges’ houses round.

More: Paloma Faith Flees 'The Voice' Stage After Boy George Lays Into Her

"I’m blind and my back is turned. When I’ve turned around it’s up to me because in the public’s eye I’ve vouched for your skill. If you look at the format it’s actually beautiful. It’s real poetic."

"That’s why I like 'The Voice', because of those principles,” the 40-year-old added. But it’s not yet known if Will will return for the 2017 series of ‘The Voice’ which will be moving from the BBC to 'The X-Factor's' channel, ITV.