'The Last Man on Earth' has picked up generally positive reviews - but can it sustain the quality?

We heard about Fox's The Last Man on Earth early last year and even in its earliest incarnations it sounded like a reasonably good idea. Off the back of his excellent performance in Nebraska, Will Forte signed on to play Phil Miller, the last human on earth in the year 2022. 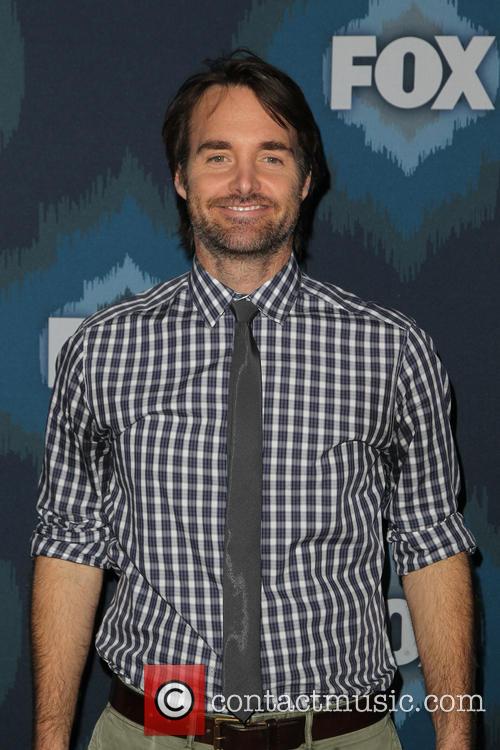 The show, which premieres on Sunday (March 1), sees Miller searching the entire United States for any signs of other living humans after an unknown event appears to have wiped out the population of work.

"If Team Forte can sustain the ingenuity, surprises, and craftsmanship, The Last Man on Earth, a profoundly funny comedy about the least funny of things - loneliness - might live long and prosper," said Jeff Jensen of the Entertainment Weekly.

"The Last Man on Earth has a unique, committed comic sensibility. But the pacing of the first hour is a little slack, as Forte returns to the same comic well a few too many times before an inevitable twist gives the second half a different energy," wrote Brian Tallerico at RogerEbert.com.

"The show itself is slight, the conceit perhaps worthy of an extended sketch, but after two episodes, it begins to feel stretched," said David Wiegand of San Francisco Chronicle.

So, the jury's out on the show and the question remains as to whether the writers are clever enough to give The Last Man on Earth enough heft with just one actor and no notable antagonist.

"Well, it's embarrassing the little amount of research we did," Forte told Showbiz Junkies,  "I basically watched that show Life After People several years ago and then kind of tried to remember what I had learned from that show.

"I always kind of thought that maybe I would do some research to make sure that all the information was accurate and kind of skipped that step. So, there are a bunch of wonderful writers in the room and they're all very smart, but I have a feeling that they know as little about what would happen in this situation."

More: Mad Men's January Jones signs on for The Last Man on Earth