The actor revealed his mistake on The Graham Norton Show

Even movie stars make mistakes and Hollywood favourite Will Ferrell has admitted to one of his biggest regrets: not accepting Harrison Ford’s offer of dinner. During a recent appearance on The Graham Norton Show, the actor revealed his blunder. 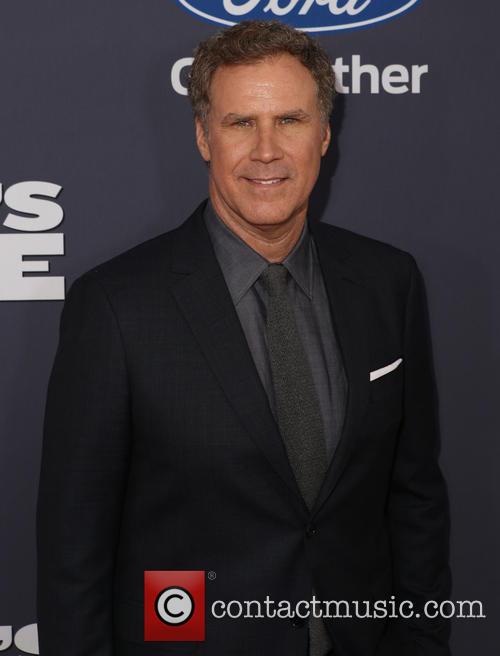 Will Ferrell stars in Daddy's Home

The star of Daddy’s Home explained that he might have offended Harrison when he declined his invitation to dinner after the first day of filming Anchorman 2.

Ferrell also explained that his reason of bailing was not the most stand-up of excuses - he wanted to go to bed.

Speaking to Graham Norton, Ferrell said: "That wasn’t good. He was shooting on the first day of Anchorman 2 and we were all very nervous to be working with him.

"He was taking his make-up off and he asked if I wanted to go out to dinner.

"I’m normally really vigilant when working about getting early nights so I said: ‘No, I’m good. I have something in my trailer’."

However, after the moment had passed, Ferrell realised what he had just turned down.

He added: "Then Harrison leaves and I realise I’d just turned down Harrison Ford in favour of a Styrofoam box of food provided by catering.

"I saw him the next day and tried to reciprocate but we worked until three in the morning so the moment was lost."