Ferrell vs Smith, the drum battle to end all drum battles has finally taken place.

The drum battle of the century has finally happened as Will Ferrell took on the Red Hot Chili Peppers’ Chad Smith during Thursday’s ‘Tonight Show With Jimmy Fallon’. Whilst Chad might have been the obvious winner it turns out Ferrell had some special guests waiting to ensure the funnyman was triumphant. 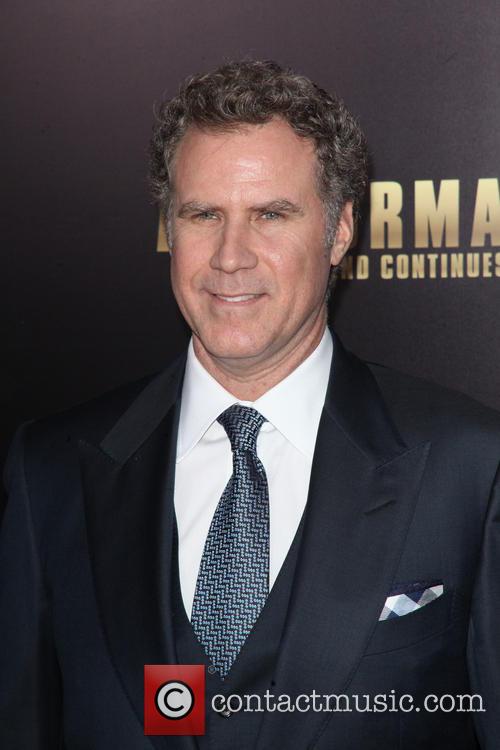 Will Ferrell or Chad Smith?

The Smith vs Ferrell battle all started earlier this year during Ferrell’s Reddit AMA when a fan noted the comedian’s resemblance to Smith. Ferrell agreed saying, "It has been acknowledged many times that myself and Chad Smith, drummer for the Red Hot Chili Peppers, share a resemblance to each other.” He then continued. "A lot of people think that it's me playing for the Red Hot Chili Peppers. But that would be an insult to Chad Smith. The truth of the matter is there is no Will Ferrell. Only Chad Smith.” However later he posted a video thanking fans for the AMA session and saying “It was great to finally clear up the fact that I am Chad Smith."

This caused the Chili Pepper to challenge Ferrell to a drum battle to raise money for charity and settle which of the look-a-likes was the better drummer once and for all.

For the occasion, the pair dressed in identical outfits, making light of their startling similarity. The battle was held under "traditional drum off rules", with both participants getting four solos each as host Jimmy Fallon looked on. As they each showed their stuff, Ferrell indulged in a little trash talking, at one point asking Smith, “Do you play for the Lukewarm Chili Peppers?

Whilst Smith might be the seasoned veteran, after all he plays for one of the world’s biggest bands, Ferrell had an unexpected ace up his sleeve for the finale. He brought out the rest of the Red Hot Chili Pepper’s for a rendition of Blue Oyster Cult’s ‘Don’t Fear The Reaper’ with added cowbell. Fair or not, Fallon then declared Ferrell the winner after he got the audience singing along. 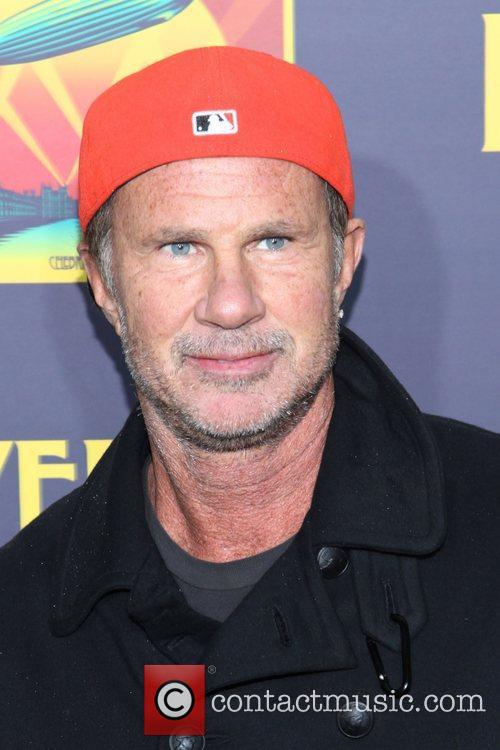 Chad Smith or Will Ferrell?

Now we’ve had the drum off, who know’s what’s next for the unlikely doppelgängers. But let's not hold our breath for Ferrell replacing Smith in the Chili Peppers any time soon, even though we probably wouldn't be able to tell the difference.