After reviewing the list of potential Republican Party candidates, George W Bush has decided he wants a third term.

Will Ferrell made his return to ‘Saturday Night Live’ yesterday evening (December 12th) as former US president George W. Bush. Bush made an appearance to give his thoughts on the current crop of Republican presidential candidates, concluding that what we really need is for him to come back for a third term. 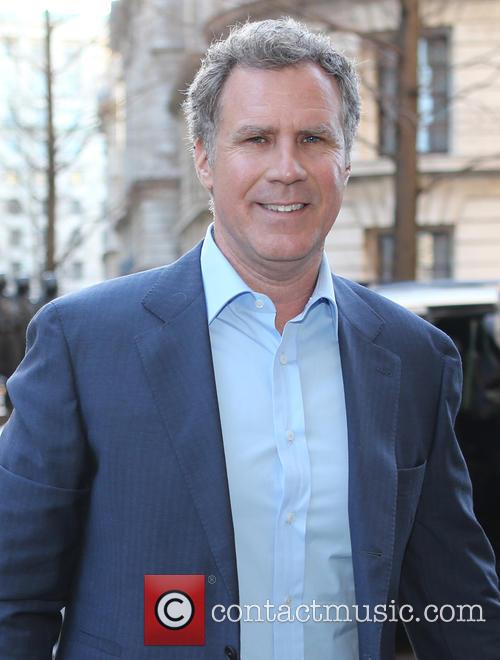 Will Ferrell has returned to ‘SNL’, as George W. Bush.

“This is an important day, I’ve made a big decision, I’m entering the race for President of the United States of America,” Ferrell as Bush began. “The field of Republicans out there is so messed up, I figured it makes you miss me”.

Bush then took on the list of Republican candidates one by one, starting with doctor Ben Carson. “I can barely hear him when he talks,” Bush remarked. “I’ve got news for him. Running the country is not brain surgery. Trust me, I know.”

When it came to Ted Cruz and Marco Rubio, Bush mocked both candidates for their stance on immigration. “These two guys — the son of immigrants — hate immigrants,” he said. As for his brother Jeb, Bush added, “You gotta admit it’s a pretty good plot twist that I turned out to be the smart one.”

But what we all really wanted to know was Bush’s thoughts on the race’s most high profile candidate, Donald Trump. “Whenever I get in a bad mood, I just picture his big fat, orange Oompa Loompa face,” he said while laughing. “I just piss my pants.”

“And now he says he wants to keep Muslims out ... that’s like saying let’s keep all the Leprechauns out. We tried tiny leprechaun internment camps in the late 1920s and you all know it backfired,” Bush added. “And that’s why they’re so hard to find.”

More: Will Ferrell Honoured With Star On Hollywood Walk Of Fame

“Running a government is kind of like driving a school bus. You don't want a crazy person driving that bus,” Ferrell as Bush said in conclusion. "You want a simple, underachieving, not very educated but reliable guy behind that wheel.”

“Someone with a steady hand who will be on time and get into one or two but no more than four accidents a year. You already know that someone, and that someone is me.” Ferrell left ‘SNL’ in 2002 and has since come back for four cameos as Bush. His last appearance was as a guest host in 2012.

Watch Will Ferrell as George Bush on ‘SNL’ below: