Ron Burgundy, the fictional anchor-man who stars in 'Anchorman' and its upcoming sequel 'Anchorman: The Legend Continues', will pen his memoirs.

Ron Burgundy, the fictional anchorman starring in the film of the same name, is to pen a satirical memoir. 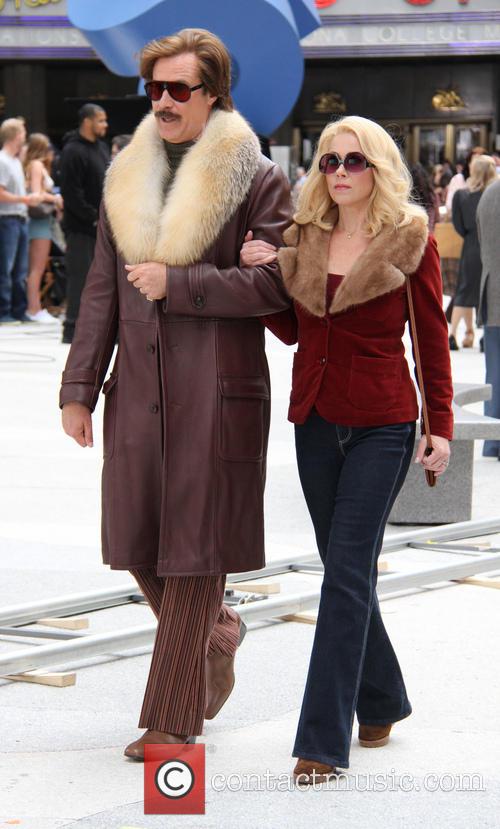 Will Ferrell and Christina Applegate filming on the set of Anchorman 2: The Legend Continues.

Ron Burgundy is played in Anchorman (and its sequel) by Will Ferrell. The 2004 film and its socially inept characters have undergone something of a revival over the past few months, largely owing to the upcoming sequel Anchorman 2: The Legend Continues.

Burgundy's memoirs, entitled LET ME OFF AT THE TOP!: My Classy Life and Other Musing will be released a month before the film is due out in cinemas, on November 19th of this year.

They will feature "never-before-told stories of his childhood" and his rise to the "greatest living news anchor." He will also reveal all about his Action 4 News Team: Brian, Brick and Champ. His news team played respectively by: Paul Rudd (Friends), Steve Carell (The Office) and David Koechner (The Office).

The press release announcing Burgundy's upcoming literary feat, as reported by Entertainment Weekly, included a quote from the newsman himself. He said "I don't know if it's the greatest autobiography ever written. I'm too close to the work, I will tell you this much: the first time I sat down and read this thing, I cried like a goddamn baby, and you can take that to the bank!"

Watch the movie trailer for Anchorman 2: The Legend Continues:

According to IMDb, the usual cast will be joined by a host of famous faces including Liam Neeson, Harrison Ford, Kirsten Dunst, Nicole Kidman, James Marsden and a host of other celebrities.

Anchorman: The Legend Continues is due out in US and UK cinemas 20th December 2013. 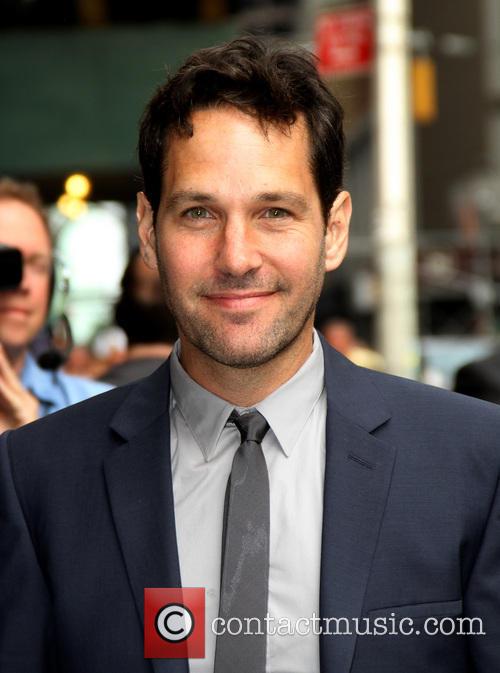 Paul Rudd outside the Ed Sullivan Theater, New York after appearing on The Late Show With David Letterman. 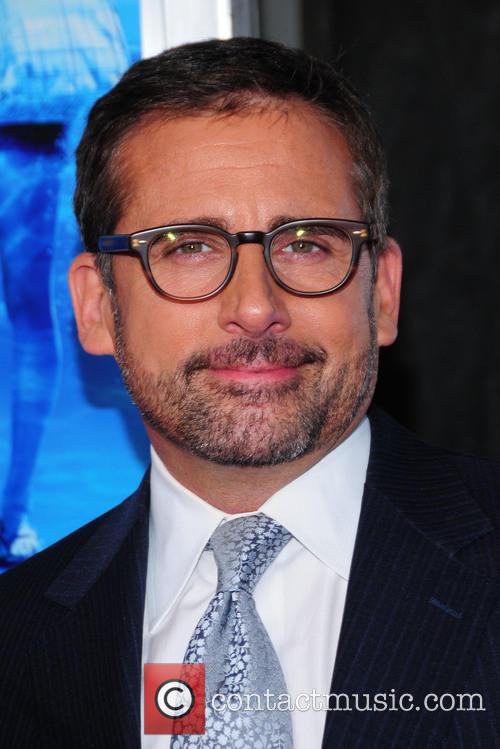 Steve Carell at the New York premiere of The Way, Way Back.