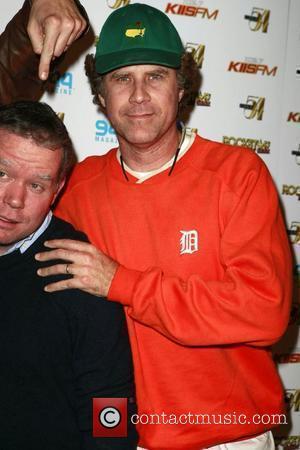 Comedy actor Will Ferrell used to run marathons before he made it big in films such as Old School. Ferrell used to be fit and sporty, but he admits at 39, he needs to slow down and focus on the less-exhausting skills of acting. The Anchorman star says, "Yeah, I did that for a bit. My last one was three hours and fifty-six minutes but they're too long and too much work."