Washington D.C. Museum To Hold 'Anchorman' Exhibit This Fall. It's Kind Of A Big Deal 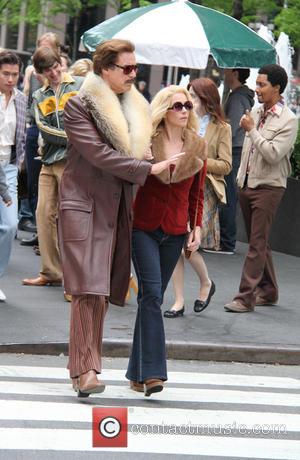 Get ready to immerse yourself in numerous leather-bound books and the smell of rich mahogany when Washington D.C.'s Newseum opens it's 'Anchorman Exhibit' this fall. The new display will feature various props from the hit 2004 comedy, and if Ron Burgundy and his news team are involved you can bet there's going to be some sweet-ass suits on display too.

The vice president of exhibits and programs at the Newseum, Cathy Trost, spoke to press on Wednesday (June 5) about the upcoming exhibiting, promising that fans of the movie wont be let down and even those who haven't seen the film will have something to enjoy. She said, "The exhibit explores the reality behind the humor of Anchorman and tracks the rise of personality-driven news formats in the 1970s."

D.C.'s Newseum was set up to document the history of the news, incorporating the use of hands-on exhibits and up-to-the-second technology, and the new exhibition will hope to bring in a range of new patrons who would otherwise be uninterested in a day out to a news-based museum. Visitors to the new exhibition will be able to keep things classy in the KVWN-TV newsroom and can pose for photos behind Ron's glorious anchor desk. Visitors also be given the opportunity to step in front of the camera themselves and participate in a Anchorman-themed TV spot.

In other Anchorman-related news, the long-awaited sequel to the 2004 film, Anchorman 2: The Legend Continues, will reunite the entire Chanel 4 team as well as bringing in a host of new faces when it hits cinemas this winter.

Watch the trailer for Anchorman 2 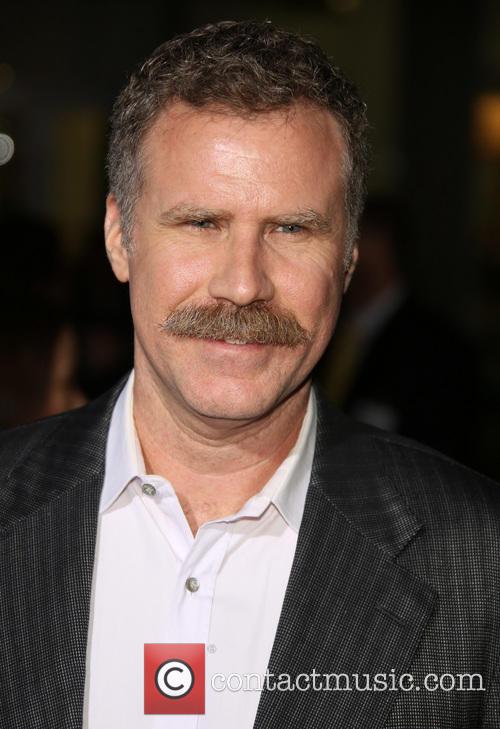 Will Ferrell is all man 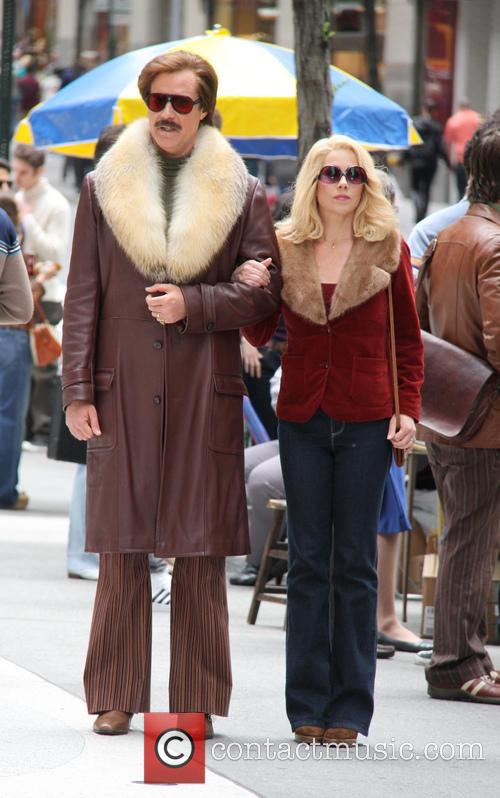 Will Ferrell and Christina Applegate  on the set of Anchorman 2