It's almost here. What more can we add?

Anchorman 2: The Legend of Ron Burgundy is almost here and the long-awaited sequel to the oft-quoted movie premiered in Sydney, Australia, to give fans down under a chance to see their fictional newsroom heroes in the flesh before the movie hits cinemas next month. 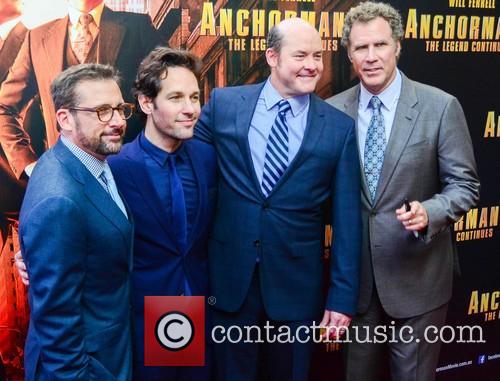 What was it that swayed filmmakers to create an Anchorman sequel?

When asked why fans had been kept waiting so long for an Anchorman sequel, Ferrell replied, "We're big procrastinators." However, Anchorman 2 director Adam McKay said the continued popularity and quoting of the original movie had helped secure confidence in a sequel, with Australian fans playing a major part "Australia's a big part of the reason there's an Anchorman 2," he said, via Australia's Daily Telegraph.

For those lucky enough to have a seat at the premiere screening, Ferrell led the audience in a rendition of the 'Afternoon Delight' song that has gone down as one of the most memorable moments. The sequel will follow the team as they enter the 80s and a whole new, competitive, 24-hour style of news reporting.

Head to our gallery for all the Sydney premiere shots. 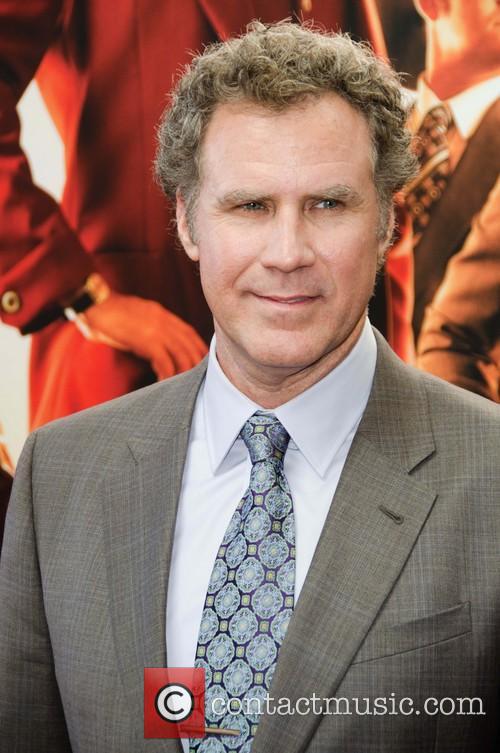 The Man Of The Hour: Will Ferrell's Ron Burgundy Is Now Known Worldwide.

Though the original, "legendary" cast remains, they will be joined by a host of promising new big name actors, including Kristen Wiig as Tamland's love interest, as well as Kirsten Dunst, Harrison Ford, Kanye West and Tina Fey.

On the 4th December, Boston's Emerson College will play host to a day of novel Anchorman 2 promotion as they rename their School Of Communication 'The Ron Burgundy School of Communication' in honour of the snazzy-suited anchorman. 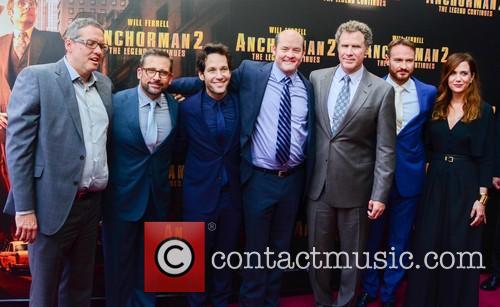 The Team Welcome New Faces Into The Comedy Sequel.

What's more, Ferrell himself will be present at the event and will be in character as Ron Burgundy to give journalism students a lecture on the newsroom they'll never forget. He'll apparently let the students know how hard it is to make it to the top "especially if you don't have good hair." Read more about that here.

Anchorman 2: The Legend Continues will premiere worldwide from the 20th December.

See more 'Anchorman 2' Premiere photos on the next page.