Wilko Johnson played one of the final shows of his life last night in London (March 6, 2013), with the musician bringing the house down at KOKO in what was a heartbreaking performance in every way. 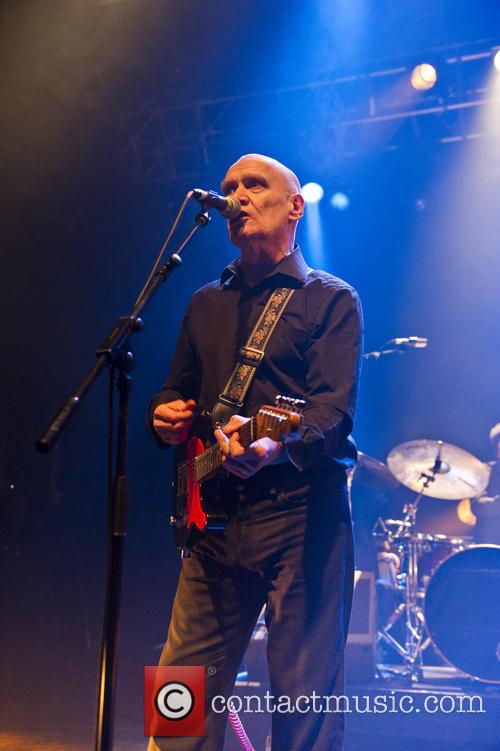 Johnson has been credited with being one of the initial pioneers of the punk movement in the UK, with his group in the mid 70's, Dr Feelgood, paving the way for the onslaught that followed from the likes of the Sex PIstols, The Clash and Buzzcocks. That group released four albums between 1975 and 1977, but Johnson also enjoyed a dignified career as a solo artist, and has been very much active as a musician throughout his life. 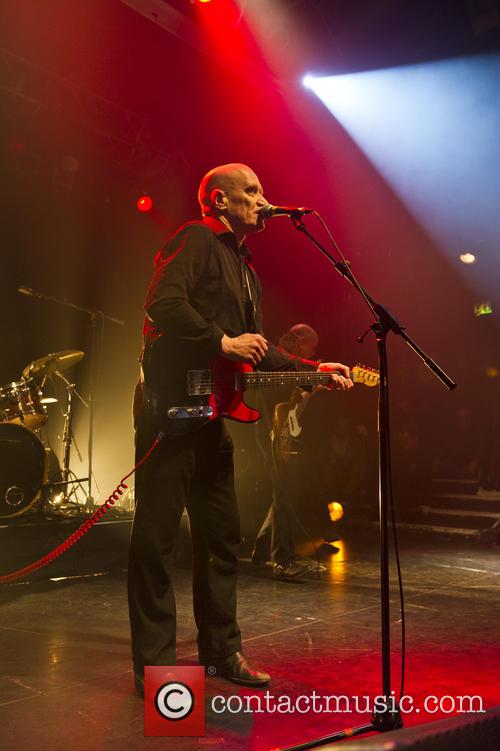 Yet tragically he was diagnosed with untreatable pancreatic cancer earlier this year and was given nine or ten months to live. Acting quickly, Johnson has arranged these as his last ever shows, with the performer then retiring to put his affairs in order before passing away. A heartbreaking tale. In a hugely positive review by The Guardian, they wrote "He remains a hypnotically compelling figure. Johnson may no longer be the crazed, seemingly possessed soul who looked as if he breakfasted on amphetamine sulphate during the Feelgoods' heyday, but he retains a neat line in psychotic stares delivered from under beetle brows, as he jerks, skitters and duckwalks across stage." 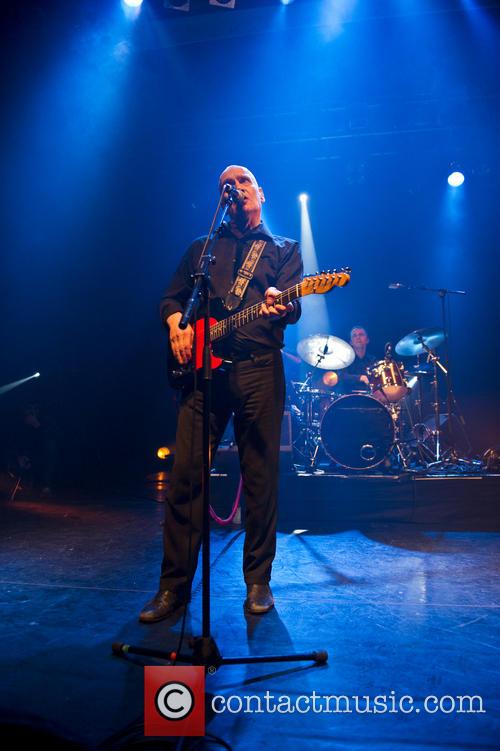 Johnson now has just four concerts in the UK this week, culminating in a show back at Koko this coming Sunday, March 10th, to put an end to a quite influential career.