The U.K rapper didn't find many fans when he traveled to Cumbria 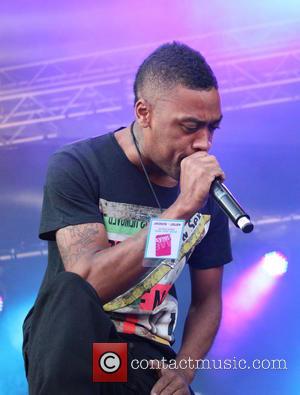 Firstly, note the restraint in the headline. Just note it, then read on. Wiley was booed off stage after he slated CockRock festival on Twitter. The U.K grime star was bemoaning the distance and mocking the name of the festival, which, unsurprisingly, didn’t please the paying punters.

“Just the name makes me not wanna go. My agent knows that there are cool places to play and other places are just not worth the hassle. Do not throw p*** at me cos I will throw it back lol.”

He tweeted. And for a fleeting moment, it appeared as though everything was finally running smoothly. "Jammin at the festival and do not worry everything is ok ...just had a moan about the distance but then drove it anyway for my fans" he added to his Twitter followers.

But soon enough, fans at the gig in Cockermouth, which is in Cumbria, pelted him with beer cans. "I was right as well that festival had nothing to do with why I am on earth I hate my agent for the right reasons," he tweeted.

Adding: “Faced up to a few Pagans and got paid ....#LightWork haters suck ur mum.” 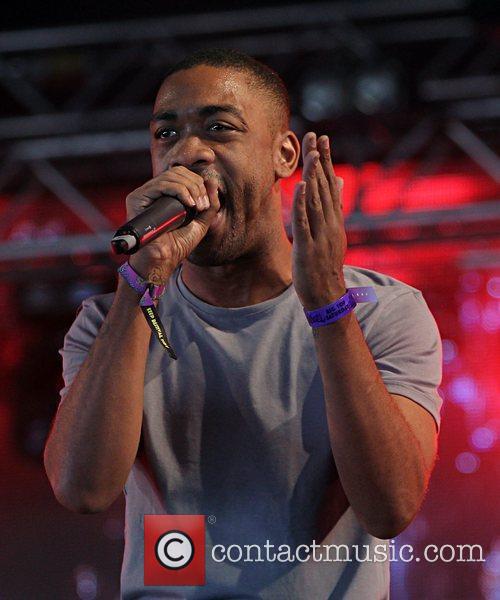 We don’t know if those haters will indeed suck their mums or not, but we’re pretty sure Wiley is on the lookout for a new agent. The 34-year-old left the stage after just 15 minutes and Tweeted: “I just earnt £1000 a min. I’m gonna p*** this 15 k up the wall. Faced up to a few Pagans and got paid. I hate my agent.”