The grime star is in trouble with the Cumbrians.

Wiley, Cockrock, it was never going to work. But hindsight is just that: hindsight, and the grime rapper being pelted by objects from the crowd and storming off after 15 minutes is the current issue at hand. He took his £15k fee, boasted about it and got the hell out of Cumbria. 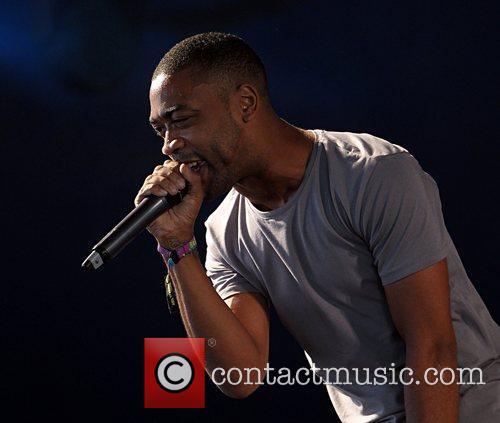 But the CockRock event organisers are a bit miffed about this, as it turns out, they don’t think £15k for three songs in 15 minutes is a very good deal. Actually, they feel like they’ve been ripped off, and tweets that called them and other Cumbrians “inbreds”, “reptillions”, “you county of witches' children”, “invalids”, and “cretins” certainly won’t have helped.

Meetings with solicitors are taking place following the news that Wiley wouldn’t give up his fee for the gig, which was cut 30 minutes short. “You think I would drive 7 hours and perform for 15 mins while dodging a few bottles and coins to give them back money ......Are u mad lol...” he wrote on Twitter. The abuse didn’t stop there, though; the rapper was so angry that people decided to throw things at him that a veritable tirade followed. 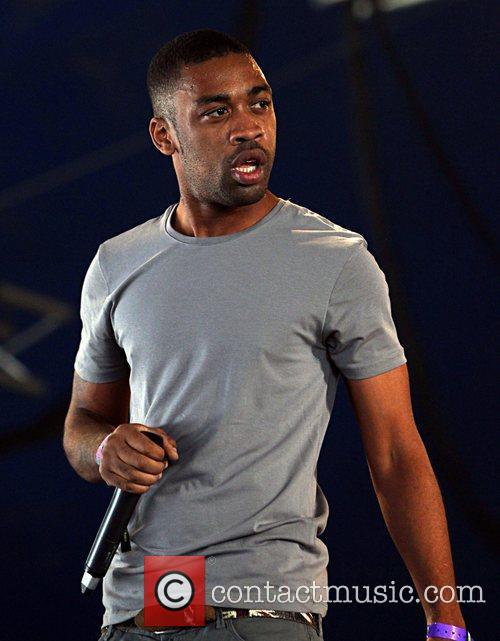 He didn't have anything thrown at him there

“Cumbria listen to this F**K OFF... I don't care about anything you any if you have to say your lucky I ain't even came to Cumbria and done 15 mins and took your money,” read one Tweet “Some s**t small capacity festival wtf ...and I done my job and they want money back ..they are lucky I am not sueing them for stuff thrown,” read another, while the most offensive, probably, said: “You inbreds get off my @'s and get a life you been tweeting me for days you a**holes .....f**king reptillions ...”

We haven’t seen many responses from Cumbrians – we don’t really want to – but it would be a little rich for them to fight back. If you throw stuff at someone, then you really can expect to be abused by them, we’re just thankful it’s not physical. Just letters arranged in an offensive order, written on a social networking site. Probably just harmless. Yeah.

Watch Wiley get booed off stage in Cumbria