Speaking to Time Out in the past, Wiley, who himself has been stabbed on multiple occasions throughout his career, he said that Dizzee’s stabbing happened after “there was some fighting with another crew” one night in the resort, but that the next day, Wiley and a friend decided to “carry it on”.

However, when the rival crew decided to retaliate and came looking for Wiley and his friend, but found Dizzee instead in a case of mistaken identity. 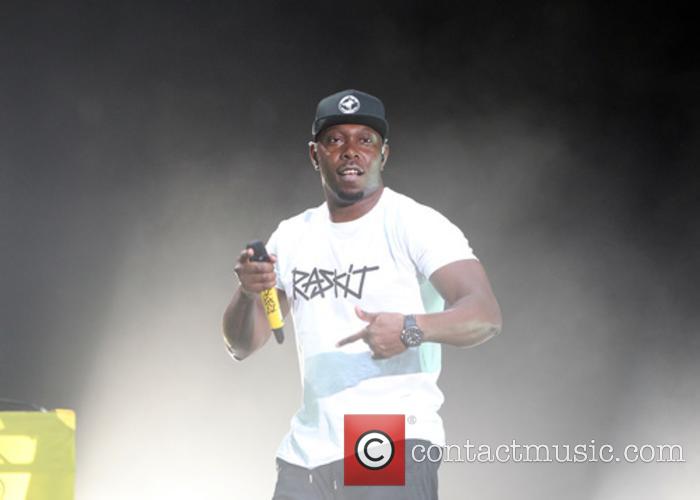 Earlier this month, after years of back and forth over social media, 33 year old Dizzee reignited his feud with Wiley with an explosive accusation of inappropriate behaviour with a 14 year old minor, tweeting: “I’ve never seen a Nonce so protected since Saville."

At one point, Dizzee seemed to issue a death threat against him, in a now-deleted tweet that read: “Wiley I know you think all this trolling is funny but one day you’re [going to] push me too far and I’m going to kill you. I hope you keep laughing”.