Fact: Folk rock icon Bob Dylan has recruited Wilco and My Morning Jacket to hit the road for a summer tour (13). The AmericanaramA Festival of Music will touch down in 26 venues across the U.S., kicking off in Ohio on 1 June (13).

Fact: Cult rockers Wilco have been animated for a new Popeye-themed video. Jeff Tweedy and his band will appear opposite the spinach-guzzling sailor, his girlfriend Olive Oyl and rival Bluto in the promo for new single Dawned on Me.

Fact: Wilco frontman Jeff Tweedy has formed a new band with his sons Sam and Spencer. The Raccoonists make their recording debut on the B-side of Tweedy's new collaborative single with alternative rockers Deerhoof, Behold a Raccoon in the Darkness.

Quote: "It starts with a happy little guitar riff and the line, `Maybe the sun will shine today.' I felt like, 'He's happy!' And I thought, 'I am too!' Corny, but I love him." Actor Ethan Hawke is a big fan of Wilco frontman Jeff Tweedy and loves the band's latest album SKY BLUE SKY. Tweedy scored Hawke's 2001 movie Chelsea Walls.

Quote: <p>"I promised my nine-year-old son that I would (quit smoking). He made up a legal document, and I haven't smoked since I signed it." Wilco frontman Jeff Tweedy reveals his boy SPENCER motivated him to give up cigarettes. </p>

Quote: <p>"What could be better than playing with a puppy before a gig to lower the blood pressure?" Wilco rocker Jeff Tweedy asks for a puppy on every backstage rider he draws up - but has yet to get one. </p>

Fact: <p>Wilco frontman Jeff Tweedy was accompanied by a surprise guest drummer during his encore at his solo acoustic gig in Minneapolis, Minnesota, on Sunday (06NOV05) - his nine-year-old son SPENCER. </p> 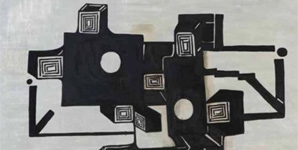 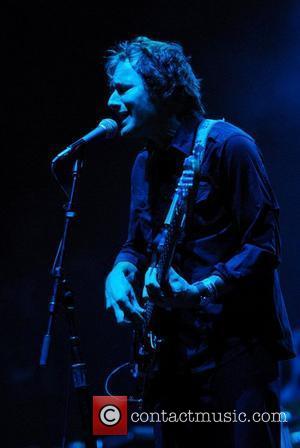