Whoopi Goldberg's Stand-up Comedy Show At A Casino In Canada Was Cut Short After Her Tour Bus Burst Into Flames, According To Reports. 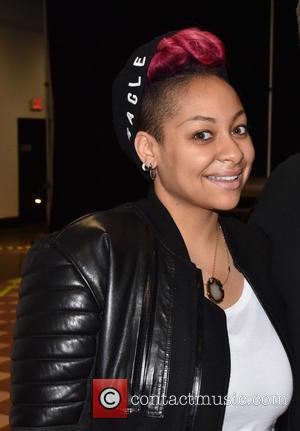 Whoopi was performing at the Casino New Brunswick in Moncton on Saturday (24Oct15) when the fire started in a parking lot at the back of the building, editors at TMZ.com report.

Audience member Sarah Bissett told The Canadian Press that several gig-goers smelled smoke toward the end of the star's show, and hundreds of ticket-holders were then evacuated out of the casino.

Pictures posted on Twitter.com appear to show the back half of bus engulfed in flames, with smoke pouring out of the vehicle. Emergency crews attended the scene, but it is not yet known what caused the fire.

Representatives for the Royal Canadian Mounted Police confirmed there was a fire at the casino but did not provide any other details.

A representative for Whoopi has yet to comment on the report.