Whoopi Goldberg has been allowed to adopt a kitten that was thrown from a moving car in New York City. 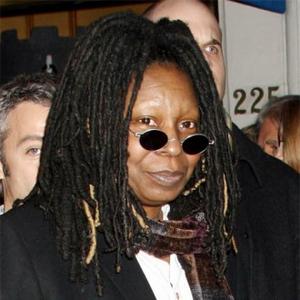 Whoopi Goldberg has adopted a kitten that was thrown from a moving car.

The Oscar-winning actress was moved by The Plight of the unfortunate feline who was rescued last month after being tossed out of a vehicle driving down Verrazano Bridge in New York City.

The frightened animal was found wedged by a barrier on the busy road bridge and was taken to the New York Animal Care & Control centre.

After spending two months at the centre, the cat - a Russian blue breed - was allowed to be taken home by Whoopi.

Writing on her Facebook page, she revealed: "I adopted him and I was finally able to take him home."

Although the pussy had initial been named Verrazano after the bridge where he was found, the 'Sister Act' star has revealed she has decided to call her new pet "Vinny".

Following the huge media coverage of Vinny's plight 140 adoption applications were made by animal lovers in 'The Big Apple' but the 55-year-old actress was chosen to be his owner. 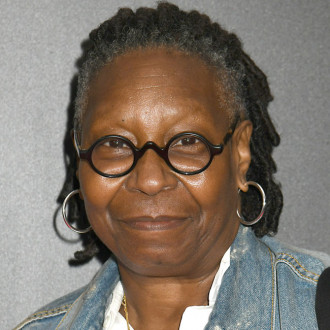 Whoopi Goldberg: You are never fully happy with scripts 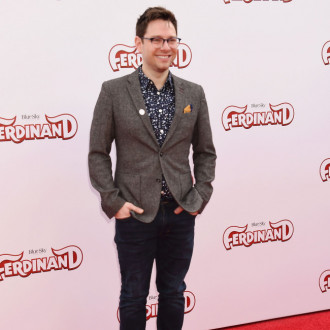