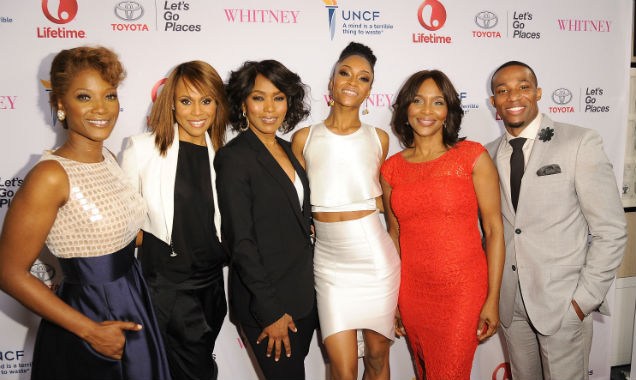 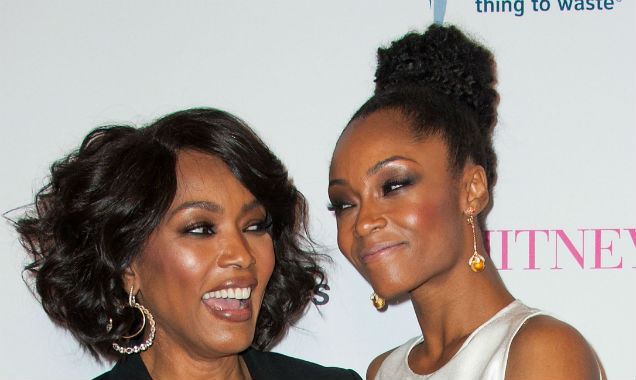 The film, which stars Yaya DaCosta in the title role, was directed by Angela Bassett in her directorial debut. For the film's premiere, both the star and director were seen on the red carpet, as were other cast members like Yolanda Ross, Deborah Cox, Suzzanne Douglas and Arlen Escarpeta. Also in attendance was David Foster (one of Houston's producers), producer Berry Gordy, actress and comedian Niecy Nash and former basketball player Magic Johnson. 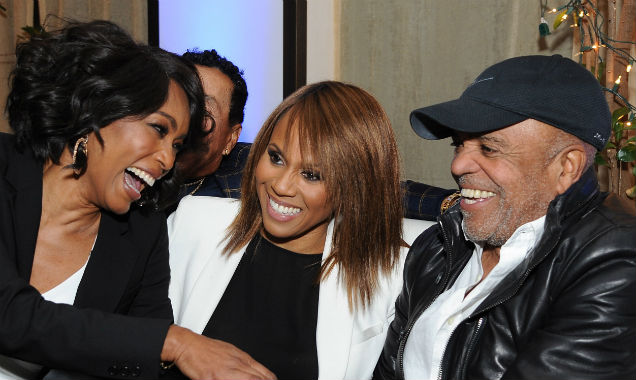 The family of Houston chose not to be affiliated with the project, and similarly chose to not make an appearance at the premiere. The biopic was filmed in and around California, with a script written by Shem Bitterman ('Halloween 5'). 'Whitney' is set to debut on television on 17th January 2015 on the Lifetime channel. The chances are that it'll be received better that Lifetime's Aaliyah biopic from 2014, which was panned by audiences and critics alike. 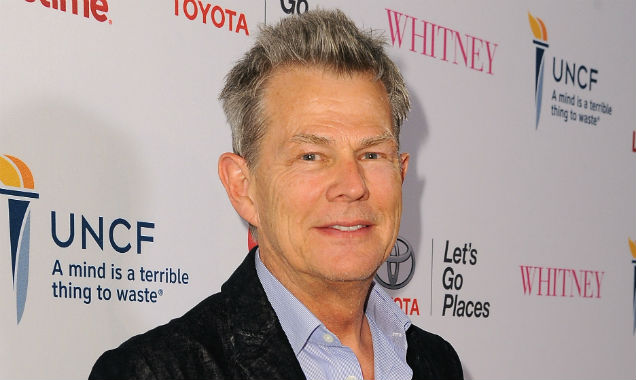 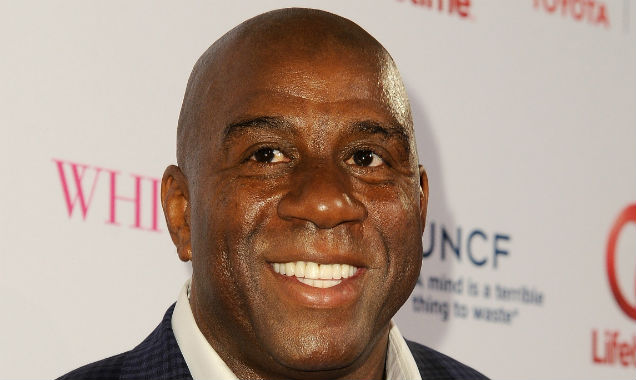 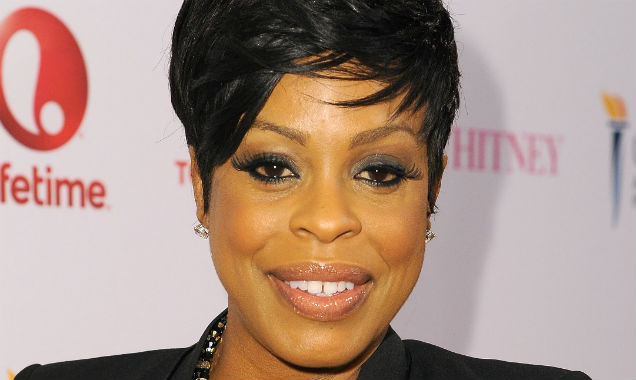