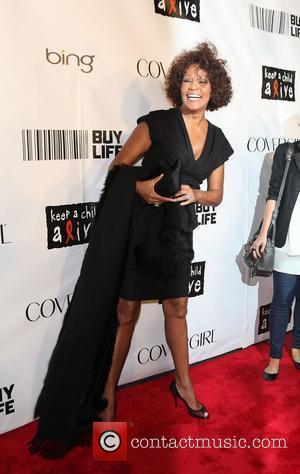 In her prime, Whitney Houston was one of the biggest stars on the planet, let alone the entertainment industry. As we all know, with great fame, comes crazy fans and Houston was not short of deluded devotees, desperate to make contact with her. On Monday, the FBI released a 128 dossier, detailing their own investigations into some of these unhinged interactions, between the years 1988 and 1992.

Ace Showbiz reports that one of these fans, an unemployed Army vet wrote nearly 80 letters to Whitney, professing his love to her. He also wrote 16 letters to the singer’s family. When he received no response, he threatened her with going public with his love for her, either in the National Enquirer or on the Phil Donahue Show.’ The FBI met with him in June 1988 and he agreed not to take any action, for fear of harming her reputation. 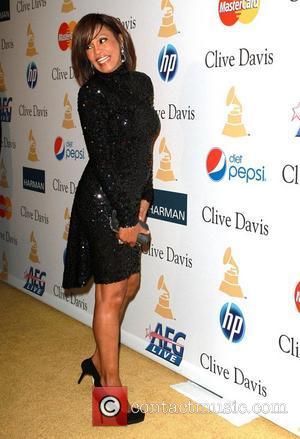 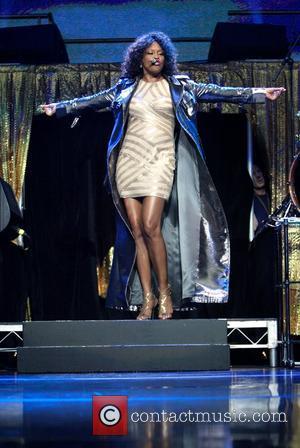 Whitney Houston: the singer was subjected to extortion attempts and threatening missives

Details of attempts to extort money out of the late singer are also included in the dossier. One anonymous person claimed to have details of Whitney’s romantic relationships and demanded $250,000 in return for the private information. One fan, claiming to be ‘the President of Europe’ (he also claimed to have purchased Brazil for $66 million) sent threatening letters to her, along with audio tapes of songs that he’d written for her. No charges were brought against this particular person.