The cop is accused of looking at her naked corpse.

A rather disturbing story has emerged regarding Whitney Houston, 1 year and 7 month after the singer died in a bathtub at The Beverly Hilton hotel in 2012. It is alleged that a police officer who was called to the hotel looked at her naked corpse and made inappropriate remarks. 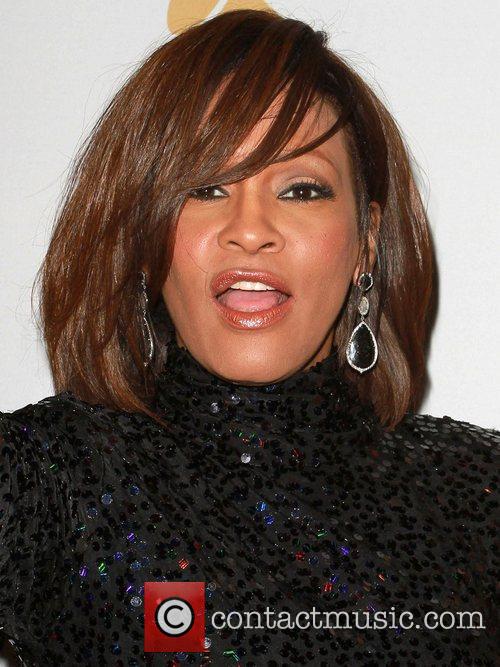 Whitney Houston at the 2011 Pre-Grammy Gala and Salute to Industry Icons.

Sergeant Brian Weir – the officer who reported the incident – was subsequently stripped of his privileges while the person he actually reported didn’t face scrutiny. It is reported that Weir was removed from his position and actually faced harassment as a result.

"Nutall, for no legitimate (reason) knelt beside and leaned over the decedent (and) removed the sheet and/or other covering from the body of the decedent to an area below the pubic region of the decedent's body," the complaint, which filed in Los Angeles on September 11, said.

Nutall’s actions included “disturbing and/or moving the body of the decedent from the position of death without the permission of the coroner,” “treating the dead body of the decedent in a way that would outrage ordinary family sensibilities,” “contaminating potential DNA” and “harming the integrity of the scene,” the claim said. 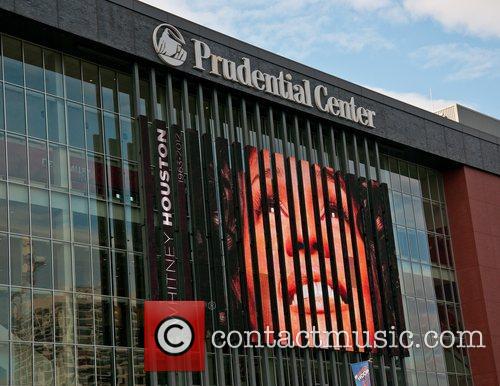 A tribute to Whitney on the side of Prudential Center.

Beverly Hills Police spokesman Lincoln Hoshino denied the "retaliation" against Sgt Weir over the claims, adding that Det Sgt Nutall had been entitled to look at the body. "The responding detective sergeant in question was working in the city of Beverly Hills on another assignment, and he did properly and appropriately respond to the scene," he told the LA Times.

"It is appropriate for a responding detective sergeant to briefly examine the body upon arriving to a scene like that. At this time we're not aware of any inappropriate behaviour or inappropriate comments."