Bobbi Kristina, the daughter of Whitney Houston, announced on Facebook yesterday that she is engaged to Nick Gordon, a man Houston referred to as her "son".

Bobbi Kristina, the daughter of Whitney Houston, announced she is engaged to Nick Gordon. The 20-year-old announced the engagement via Facebook but emphasised she and Gordon are not related. Bobbi Kristina and Nick Gordon posing in a picture posted on Gordon's Twitter in 2012.

Gordon was, according to TMZ, considered and treated by Houston like a son. Gordon is the son of an unnamed friend of Houston and her ex-husband Bobby Brown's. The report in TMZ suggests Gordon's mother was unable to take care of him and he moved in with Houston in 2002.

Bobbi Kristina is the daughter of Houston and her ex-husband Bobby Brown. The couple divorced in 2007 and Houston was granted sole custody of Bobbi Kristina. 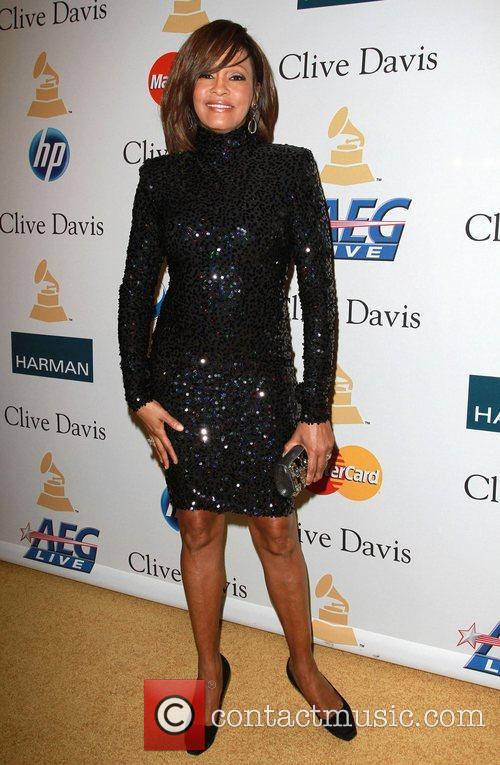 Whitney Houston at a pre-Grammy Gala in 2011.

Bobbi Kristina seems to be primarily concerned with the reactions of those who are suggesting there is something incestuous about her relationship with Gordon. On Facebook she said "I'm tired of hearing people say 'eww you're engaged to your brother'". She went on to emphasise the legalities of their relationship saying "we aren't even real brother and sister nor is he my adoptive brother. My mom never adopted him."

Houston died in February of last year aged just 48-years-old. Bobbi Kristina commented on many people's concern that "if Whitney was still alive would we be together or would she approve of this." She answered the critics quite directly saying "mommy was the one who even said that she knew that we were going to start dating. My mom knows me better than any of you." 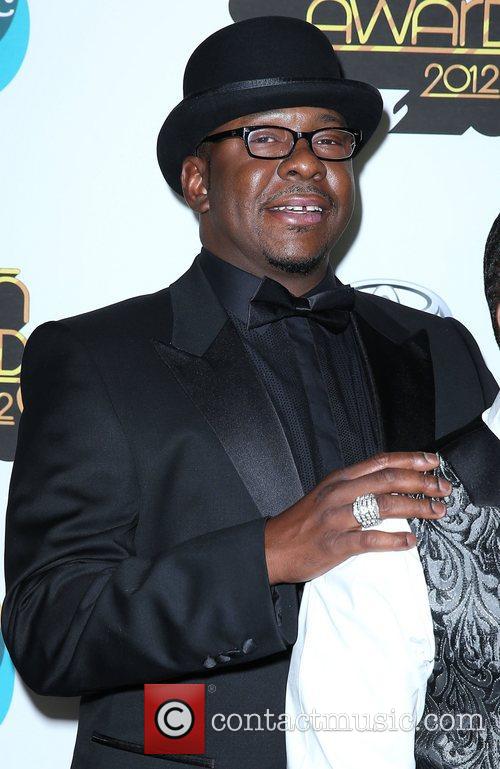 Bobby Brown at the 2012 Soul Train Awards in Las Vegas.