The movie is going ahead, despite protests from the Houston camp.

The Whitney Houston Lifetime biopic is going ahead as planned, but the singer’s family is not happy about it. Cissy Houston, mother of the late singer, issued a statement this Wednesday, distancing herself and the family from the film, which she considers poorly researched and disrespectful to the musical icon’s memory. 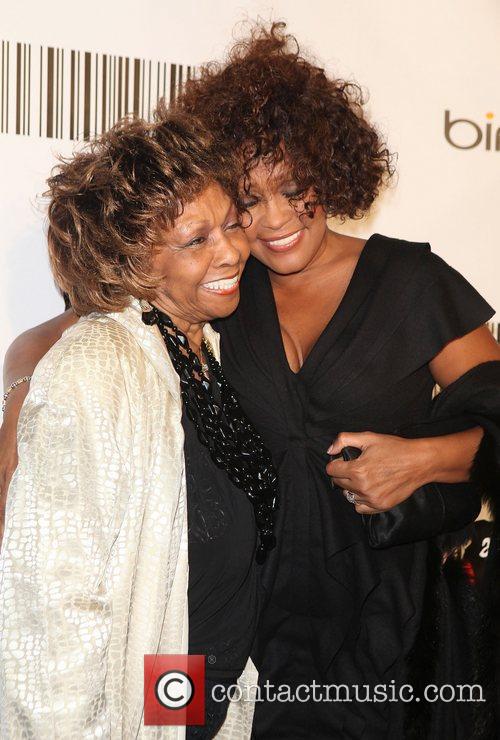 Whitney and Sissy Houston at the 2010 Black Ball in NYC.

In a statement issued to Entertainment Tonight, Cissy Houston said: “No one connected with this movie knew Whitney or anything about her relationship with Bobby. In the two years since Whitney's death, many people have stepped forward to speak about their close relationship with her. I find it difficult to believe people who knew and supposedly loved her would participate in a movie about her done by folks who didn't know her.”

However, Cissy’s comment isn’t entirely accurate. In fact, of the team working on the biopic, two people have previously worked with Houston. One is director Angela Bassett, who co-starred with Houston in the 1995 film Waiting to Exhale. The second – Deborah Cox, who is recording vocals for the film, after Lifetime failed to secure the rights to Houston’s original recordings. Cox also collaborated with Houston on the 2000 track Same Script, Different Cast. 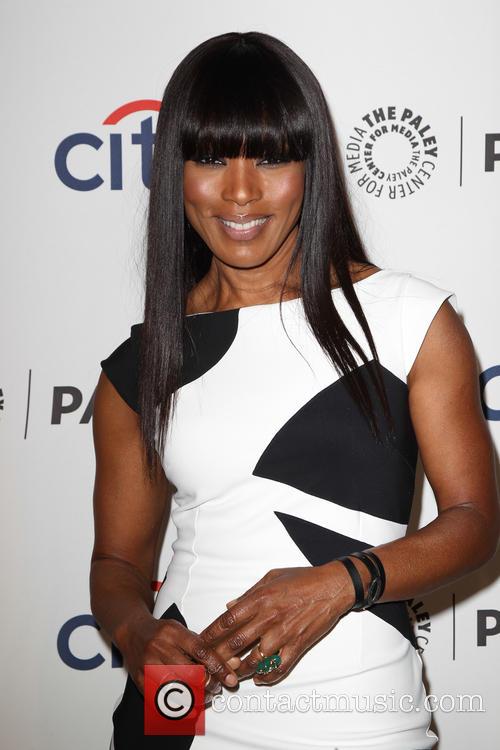 Director Angela Bassett recently made a pledge to stay faithful to Houston's story.

All this doesn’t necessarily invalidate the Houston family’s concern about the authenticity of Whitney’s story. However, Bassett has previously expressed her personal commitment to staying true to the late singer’s legacy.

More: So, What Do We Know About Lifetime's Whitney Houston's Biopic?