The trailer for ‘Whitney’ shows the film will not shy away from the darker aspects of the singer’s life.

The first trailer for Lifetime’s Whitney Houston biopic has hit and is it too early to say that this one actually looks pretty compelling? The trailer made its debut Thursday (December 4th) on Buzzfeed, ahead of the film’s premiere on Saturday, January 17th.

The trailer shows the highs and lows of Houston’s career, with an emphasis on her turbulent relationship with the former New Edition member Brown. In one scene Houston is seen telling her mother Cissy "I’m a grown woman now and I am going my own way.” While in another mentor Clive Davis inform her she “needs to protect the voice.” Clearly the biopic will not shy away from tackling Houston’s drug abuse.

Speaking to E!, first time director Angela Bassett said she wanted viewers to go on a journey with Bobby and Whitney during the film. “I considered it a love story,” she said. “I guess they had great business between them. They were there to love and care for one another, and it was quite a journey.” "I think we as fans, audience…those that looked on—we thought we had some say in it. We really didn't have any say in their love affair," she added.

Watch the trailer for Lifetime's Whitney:

"The say we have is of ourselves and our capacity to love, to love ourselves, to love one another and to just spread more love and joy in this world," Bassett continued. "But we really thought we had a say in their love affair…I think it's a magnificent journey and I hope it will be a reflection into our own lives.”

The director went on to say that the factors all people deal with in relationships, timing, life choices, "knowing someone's heart and past" all applied to Whitney and Bobby during their time together.

More: So, What Do We Know About Lifetime’s Whitney Houston Biopic?

"Some you can handle and some you cannot. Some you have to work on more deeply, but it all starts with loving ourselves and that's who you bring to any relationship and hopefully it's the best you that you bring," she said. "I hope that it's a jumping off of some sort of contemplation or even conversation. 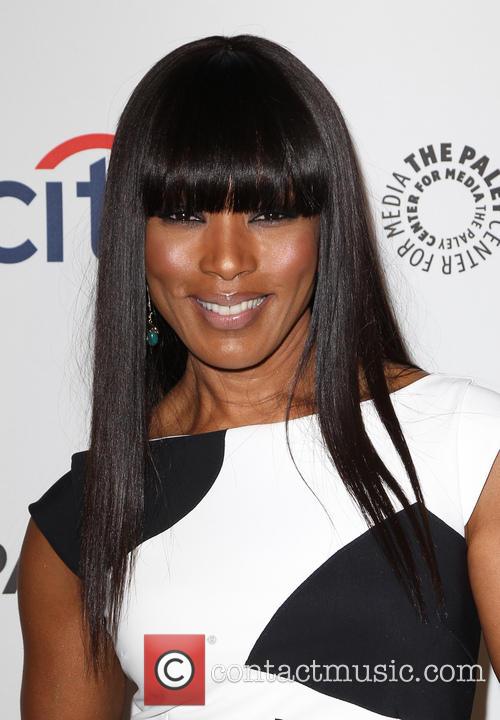 Angela Bassett has directed the biopic