Whitney Houston has been immortalised… in wax. We will, of course, always have Whitney’s music but now, Madame Tussauds have commissioned and created not just one, but four life-like models of the singer, at different stages of her career, to be placed in different Madame Tussauds locations across the USA. Houston’s manager (and sister-in-law) Pat Houston told People magazine “We were extremely honored when Madame Tussauds approached us about doing four figures of Whitney from different points in her 30-year career.”

Watch the unveiling of the figures in New York

Washington DC will get the 1991 image of Whitney, in a white tracksuit, and white headband, from the day that she performed the National Anthem at the Super Bowl (arguably the best version ever performed at the major sporting event). In Hollywood, a version of Whitney as she appeared in The Bodyguard will be on display, complete with head-dress, metallic sculpted corset and studded black gloves. Las Vegas gets a young Whitney, in a lilac dress, as she appeared in the 1988 video for her hit single ‘I Wanna Dance With Somebody.’ In New York, a more recent image of Whitney will appear, from a 2009 photo-shoot from her final studio album.

Rosemary Preta, of Midway USA, Merlin Entertainment Group, said “She was a true and rare talent, and we are exceedingly proud to be adding her wax likeness to our attractions in the United States.” The wax figures were unveiled in New York, yesterday (February 7, 2013) almost a year since Whitney passed away. 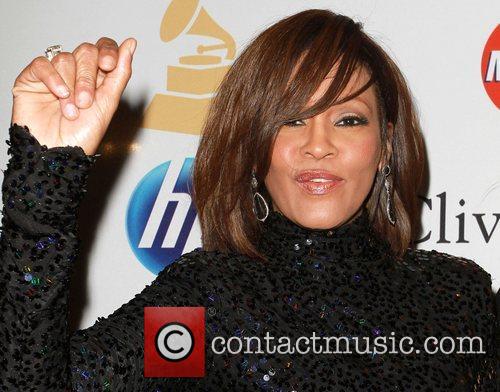 Whitney Houston, the late the singer will be immortalised at Madam Tussauds 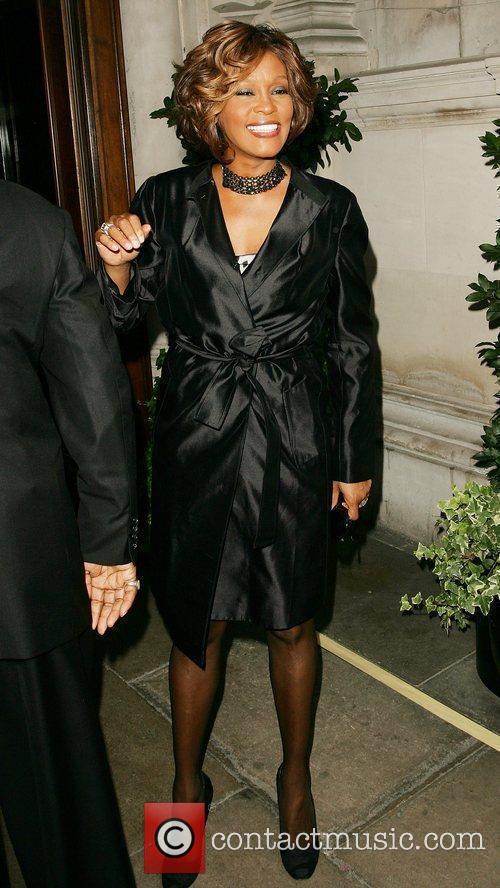