Whitney Houston's former New Jersey estate has been bought by a fan, Matthew Krauthamer, who has vowed to ''preserve'' what she ''created''. 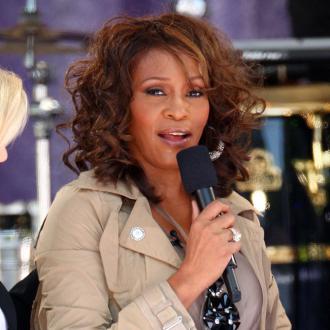 The buyer of Whitney Houston's former home plans to ''preserve'' the property.

The late singer's 12,561 square foot estate in Mendham Township, New Jersey has been sold for $1.5 million to physician Matthew Krauthamer, a fan of the 'I Will Always Love You' star and he doesn't want to make too many changes to the five-acre property.

He told NJ.com: ''I'm very conscious of preserving what she created there. She had a lot of love and treated people very well. Her house was her family. Some of them lived there and some of them stayed there.

''She was generous to so many people and she spent a fortune renovating the house. The grounds are beautiful,''

The house - which Whitney hadn't lived in for at least five years before her drug-related death in February 2012 - boasts five bedrooms, five bathrooms, a six-car garage and 13 skylights.

When the late star bought the property, she added a recording studio, game room, media room, tennis court and pool house with in-ground pool, and its new owner said he plans to make the most of the facilities to do a lot of entertaining.

Whitney paid $2.7 million for the house in 1987 and it was sold last December by her estate to investment company CPMG Mendham for $999,900.