Cissy Houston: 'I Put Whitney In Rehab But It Wasn't Enough' 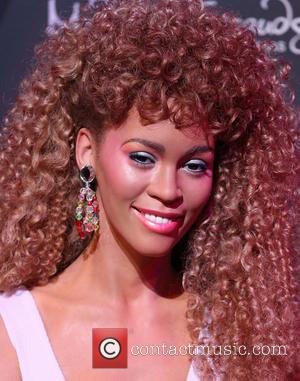 Whitney Houston's mother has opened up about her efforts to rehabilitate the tragic soul star, revealing the How Will I Know singer was stunned when mum suggested she seek help for her drug abuse issues.

Cissy Houston was left devastated when she realised rumours of her daughter's problems were true and she staged an intervention to force Whitney into rehab.

She tells the Globe, "I put her in rehab. She was resisting though.

"She never thought mommy would do anything to embarrass her or to make her feel bad, but I had to. There was no other way. I just wanted her to get better."

Cissy insists she did everything she could to help her daughter beat her drug demons, but in the end Whitney just didn't have the strength to win the battle.

The gospel legend adds, "Some things you have to do for yourself. Whitney had to learn that she needed to help herself."

Whitney Houston died from a drug overdose in a Beverly Hills hotel suite in February, 2012.