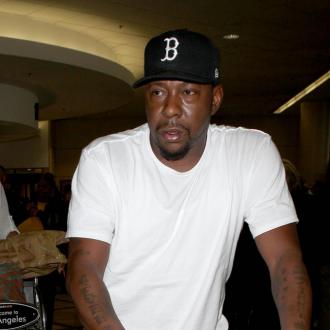 The late singer died in February 2011 of accidental drowning in a hotel bathtub caused by heart disease and cocaine use and while her former husband has been widely blamed for first bringing drugs into her life, Cissy Houston doesn't believe her death was his fault.

Writing in her book 'Remembering Whitney', Cissy explained: ''I think Bobby was Nippy's [Whitney] rebellion. Around him, she didn't have to be the perfect girl . Yet I don't blame Bobby for introducing her to drugs.''

Cissy tried numerous times to make Whitney quit drugs and details one attempt in 2000 when Whitney refused to go to rehab.

She said: ''She started pleading for us not to send her to rehab. 'Mommy', she said, 'please I can take care of it. Just come stay at my house and you can look after me and I'll quit.'

''I let her talk me into it. But that house was so big that she would just lock herself up somewhere and not come out and because I couldn't force her to stop I eventually just moved home.''