The circumstances around the incident are still unclear.

Whitney Houston’s daughter Bobbi Kristina Brown has been hospitalized after she was found unresponsive in a bathtub at her home. A few days ahead of the singer’s death anniversary, Brown was found by her husband Nick Gordon and a friend, in a similar fashion to her mother, whose body was discovered in a bathtub in 2012. 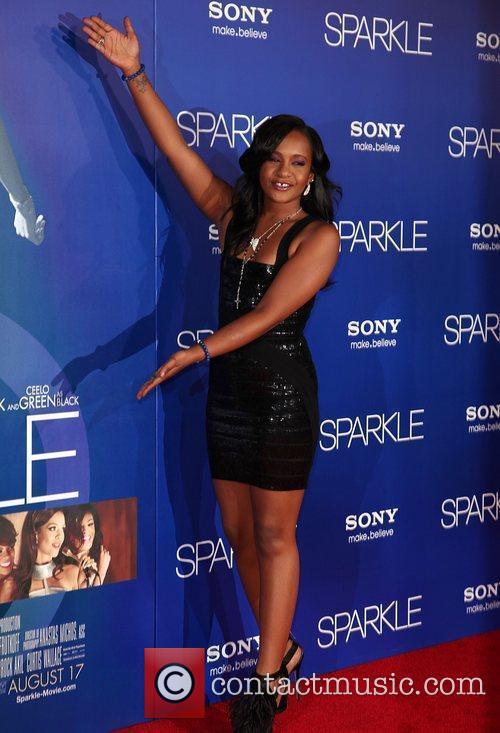 Bobbi Kristina Brown was found under circumstances, eerily similar to her mother.

Gordon and his companion attempted to resuscitate Brown before the paramedics arrived. Police spokeswoman Lisa Holland described the situation: "They called 911, started CPR on her, and police arrived first. We took over the lifesaving measures until the fire/rescue and an ambulance arrived. Please keep her and the family in your thoughts and prayers."

Afterwards, she was rushed from her home in Atlanta to hospital in Roswell, Georgia where she is said to be breathing again and in a stable condition.

According to TMZ, however, Brown is currently in a medically induced coma, after doctors noticed swelling on her brain. Brown’s cousin, Jerod Brown gave the following statement for The Mirror: "We don't know what happened yet, we don't know why she was unresponsive. Krissi doesn't do drugs, she hasn't been drinking or doing drugs and she has cut down on cigarettes."

Whitney Houston was found dead on February 11, 2012. Her cause of death was caused by accidental drowning, heart disease and cocaine use.