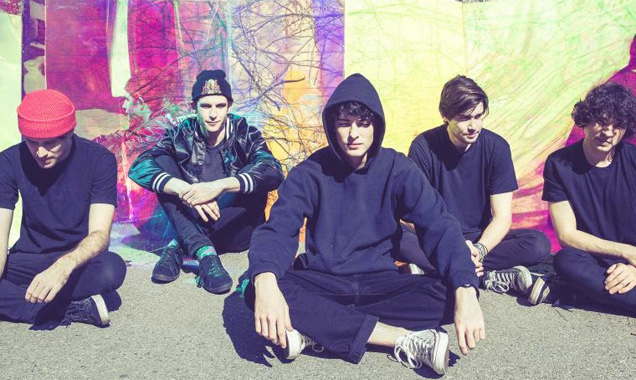 White Arrows are re-releasing their song Get Gone, which was originally released in September 2011 as part of a split 7 inch. This time around, the track will be available on the band's upcoming EP, Fireworks of the Sea, which will be released on 9th April 2011 through Votiv.