Whigfield is hoping she'll get to collaborate with fellow 90s Eurodance hitmakers Vengaboys. 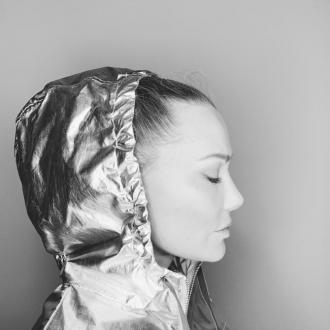 Whigfield wants to collaborate with Vengaboys.

The 'Saturday Night' hitmaker - whose real name is Sannie Carlson - and the 'We Are Going to Ibiza' outfit were huge stars when Eurodance dominated the charts in the 1990s and have previously toured together, and Whigfield would love after all these years to join forces with the group on a track.

The 50-year-old Danish star recently returned with dance number 'Suga' and she's hoping she can get superstar DJ Calvin Harris to remix it.

Speaking to music blog Lizzie's Lowdown, she said: ''I wouldn't mind collaborating with the Vengaboys and have Calvin Harris calling me up for a remix on 'Suga'.''

Whigfield has declared that after releasing house music underground for a while, ''it's time for Whiggy again'' and she has plenty more music on the way.

She said: ''I've been writing for others for quite a while so when I began to release house music a couple of years back, I decided to use my birth name in order to not confuse anyone.

''But now I think it's time for Whiggy again and I'm already thinking of the next track.''

The 'Sexy Eyes' singer - whose last studio album was 2012's 'W' - doesn't think she'll make another record, for the time being, but she is thinking of putting together an EP.

She added: ''I don't think I'll release an album but maybe just an EP.

'Suga' is out now on all major streaming services. 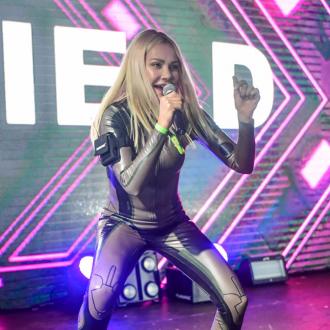 Whigfield vows to get Saturday Night to No1 using TikTok