“Brian left a long time ago so we’re moving forward not backwards.”

McFadden quit Westlife to pursue a solo career back in 2004 after the release of their fourth studio album Turnaround, leaving Filan, Kian Egan, Mark Feehily and Nick Byrne as a quartet. They released six more albums before bowing out in 2012.

“The simple fact is Westlife is four people,” Feehily remarked. “That’s the way it is and it’s not changing. It’s far too late in the day to change it. We love our past and story being colourful and exciting but it hasn’t been a walk in the park to get it where we are today.”

That said, the foursome said they wouldn’t rule out the possibility of working on a “duet” with McFadden in the future, merely that it wasn’t foreseeable that he’d ever re-join Westlife on a permanent basis. 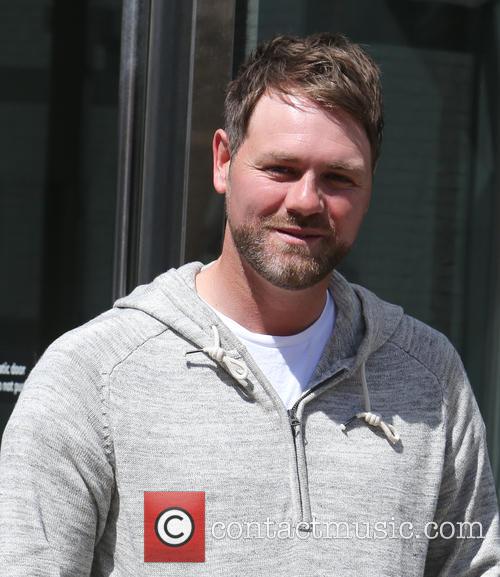 For his part, McFadden, who recently complained that his four ex-bandmates recently turned down a lucrative deal to perform with him, has given the thumbs-up to Westlife’s comeback single.

“Love it! Great song great production,” he tweeted. “The boys are back!”