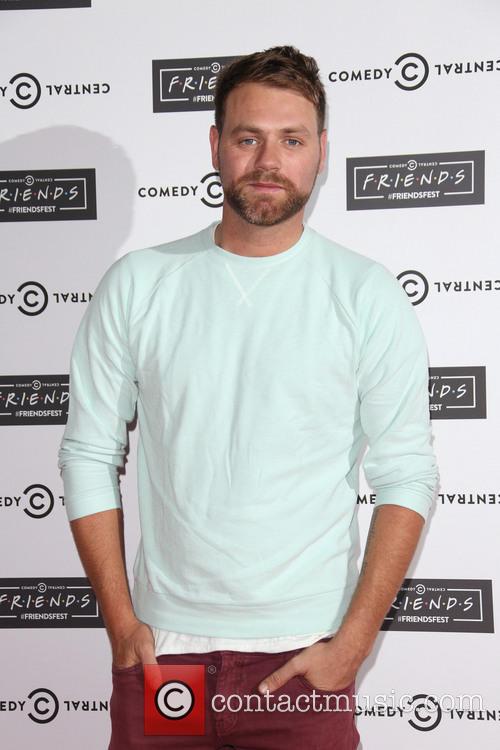 Speaking to The Sun, Brian said: “We all had a chat, the lads. We said it would be amazing. Not even just performing together, but can you imagine the craic? Nine of us Irish lads on a tour bus together, going round the world together.”

“It would be absolute carnage. We all get on so well so you never know. We would have so much fun on tour. We could end up adding more people to the next one. Right now this is about me and Keith but the door is always open.”

The duo are also open to the possibility of a television show, documenting the supergroup. “It might end up on TV and we’ll record a documentary of it,” Keith said. “We might end up writing some songs together. There’s no limit to this. We’re going out there with our ears and eyes open.”

More: Johnny Depp Has Helped Form A New Supergroup - But What Other Superbands Are Out There?

Boyzlife would follow in the footsteps of McBusted, who were formed in 2013 by members of McFly and Busted. The group went on to release an album, something which Brian isn't ruling out for Boyzlife.

“I’m sure that if that ever did happen we’d make new music,” Brian said. “Westlife have had 14 No1s, Boyzone have had nine or ten. There’s a lot of material we could perform. But we wouldn’t want to tour old music all the time. We love making music.”