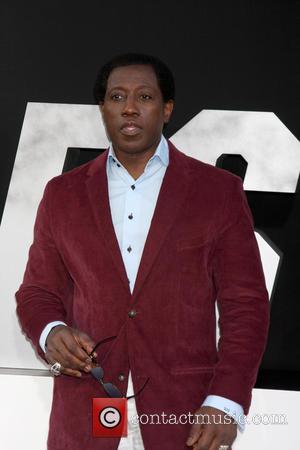 Actor Wesley Snipes is reportedly set to reprise his role as vampire hunter Blade in a fourth instalment of the franchise.

The Expendables 3 star will net a $3 million (Gbp1.8 million) paycheque for his return to the film series, according to the New York Daily News.

Snipes recently spoke about his desire to return to the franchise, telling MTV.com, "I'd be open to it. I think we've got some stones left unturned and there's some latitude left for us to build on and I'd love to get back in the suit again and do some things I've learned how to do now that I didn't know how to do then."