Wesley Snipes Has Confirmed Reports His All-action Vampire Franchise Blade Is Still Alive At Marvel Studios, Revealing He Has Had Meetings About A Fourth Film. 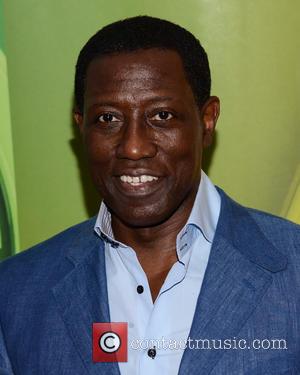 In the three films, released between 1998 and 2004, the movie star played a half-human-half-vampire who killed other evil vampires.

And he's keen to revisit the franchise with a new film.

Snipes says, "The project is controlled by Marvel and we did have a really productive and a wonderful meeting and we discussed a number of things. I don't know where it's on their schedule at this point, that hasn't been decided. I guess it's still up in the air."