The beautifully shot advert was released on Sunday and has become a significant hit.

The critically acclaimed auteur, 47, who received multiple Oscar nominations for The Grand Budapest Hotel in 2015 in addition to popular movies like The Royal Tenenbaums, The Life Aquatic With Steve Zissou and Fantastic Mr. Fox.

Weighing in at just under four minutes in length, the clip features Brody as Conductor Ralph, a Sleeping Car attendant on the H&M Winter Lines Express Train. With the train delayed because of bad weather, Ralph informs the passengers they won’t make it home in time for Christmas. 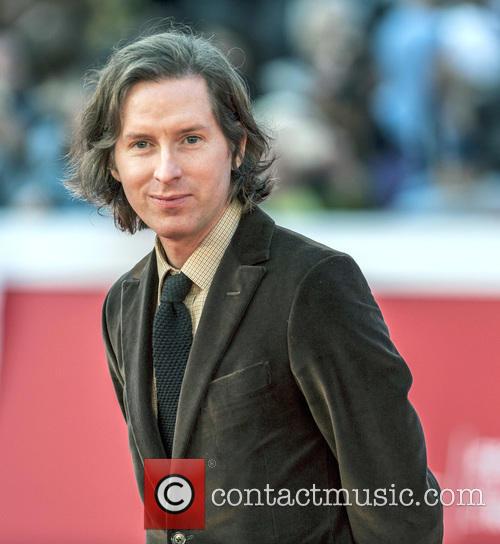 However, he and his assistant Fritz try their best to put on a festive celebration in one of the carriages, having been tasked with providing a “small complimentary Christmas brunch including chocolate-flavored hot beverage with whipped topping”. The results are predictably heart-warming!

More: Terry Wogan fans launch campaign to get the late broadcaster to Christmas Number One

The ad, titled ‘Come Together’ and which has become the top trending video on YouTube since it was released on Sunday (November 27th), is shot in Anderson’s distinctive style. That means pastel shaded colour themes, tracked symmetrical camera shots around the train, and his films’ deadpan humour.

This is a surprising comeback for Anderson, who has been working hard at his forthcoming project, a stop-motion animation movie centred around dogs that is mooted for release in 2018, but does not yet have a title.

He has some previous experience in the art of making adverts, for the likes of American Express, Prada and Stella Artois.