As Wentworth Miller Comes Out as Gay, We Remember 'Prison Break'

Wentworth Miller has declined an invitation to be honored at a St Petersburg film festival. 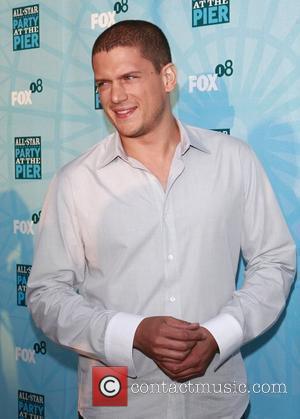 Prison Break actor Wentworth Miller has refused an invitation to a film festival in St Petersburg over Russia's new anti-gay laws. Announcing himself "as a gay man," the actor said he was "deeply troubled" by current attitudes in Russia and would not be attending the event, where he was due to be honored.

In June, the Russian parliament backed a bill which prescribed heavy fines for anyone organising a gay pride event, or providing information about homosexuality to people under 18.

"I am deeply troubled by the current attitude toward and treatment of gay men and women by the Russian government," wrote Wentworth, 41, in a letter posted on GLAAD's (Gay and Lesbian Alliance Against Defamation) website. "The situation is in no way acceptable."

"I cannot in good conscience participate in a celebratory occasion hosted by a country where people like myself are being systematically denied their basic right to live and love openly," he added.

Homosexuality was actually decriminalised in Russia in 1993, though anti-gay sentiment is high across the country.

Miller, whose mother is of Russia origin, has been working in Hollywood as a writer, and he wrote the screenplay for Stoker, the horror movie starring Nicole Kidman and Mia Wasikowska released earlier this year to positive reviews.

The actor wrote the script under the pseudonym Ted Foulke, explaining that he wanted his work to sink or swim on its own merit, given his relative high profile following the success of Prison Break. In 2010, Stoker was voted onto the screenwriters 'Black List,' which pulled together the 10 best unproduced screenplays in Hollywood.

Though Miller is likely to carve out a career in screenwriting, he will remain best known for playing the brilliant structural engineer Michael Scofield on Fox's Prison Break.

Paul Schering's series lased four seasons and followed the fortunes of two brothers, one who had been sentenced to death for a crime he did not commit, and the other (Miller), who devises an elaborate plot to help his sibling escape prison.

In order to gain access to the high security Fox River prison, Michael commits armed robbery and is thrown behind bars. There, he befriends the prison doctor and pretends to suffer from Type 1 diabetes to gain daily access to the prison's infirmary.

Becoming predictably farfetched in its latter seasons, the early episodes were genuinely thrilling and presented some of the best scripted drama on television at the time. Though Miller led the series, it was his co-stars who made it sing. Robert Knepper as Theodore "T-Bag" Bagwell was a cunning, violent, and manipulative psychopath, consistently underestimated by his fellow in-mates.

The superb Peter Stormare played John Abruzzi, the leader of a Chicago mafia, who established himself as a prominent figure at Fox River State Penitentiary.

Prison Break had two nominations at the Golden Globe Awards in 2006, for Best Drama and Best Actor in a Drama for Miller.

Despite pulling in almost 10 million viewers a week for its first season (That's Walking Dead territory), the writing suffered and Prison Break's ratings began to drop. The third season pulled in an average of 8.2 million, while the fourth season found only 6.1 million. 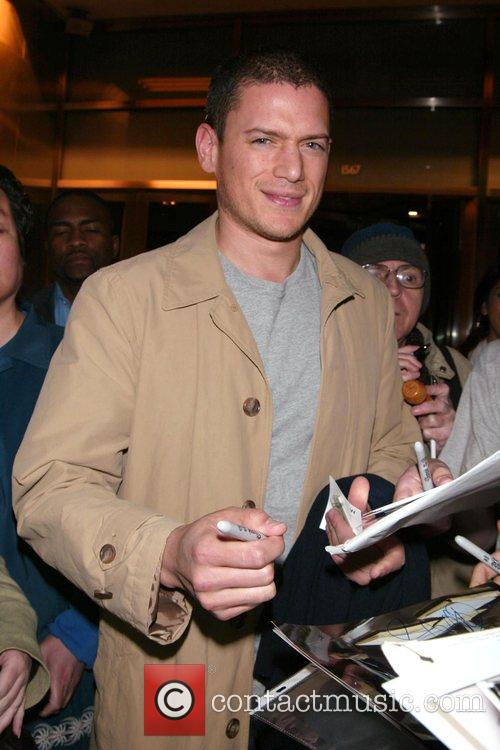 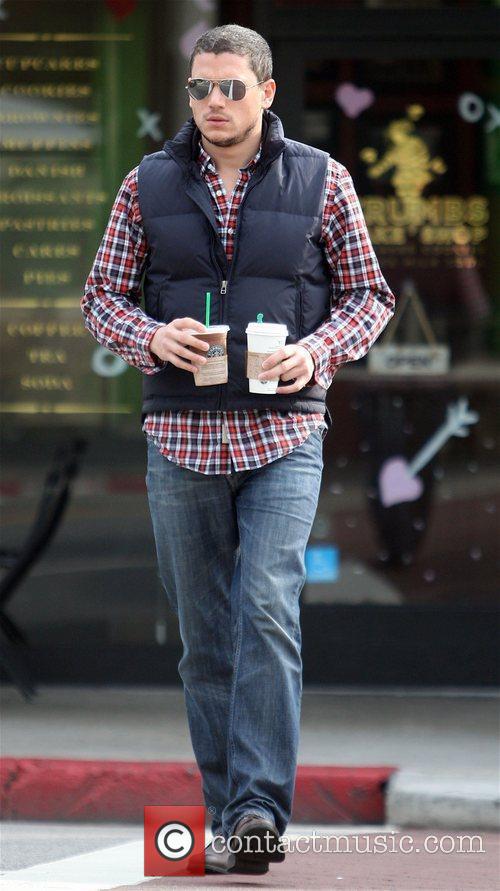