Wentworth Miller has taken a stand and revealed his own orientation in the process.

Wentworth Miller, the 41-year-old star of Prison Break, has come out as gay in the most admirable way possible. Instead of doing it by tweet or even a statement via a publicist, Miller penned a letter to the St. Petersburg Film Festival, in which he declined being the guest of honor and even attending, due to the Russian government’s attitude towards LGBT men and women. 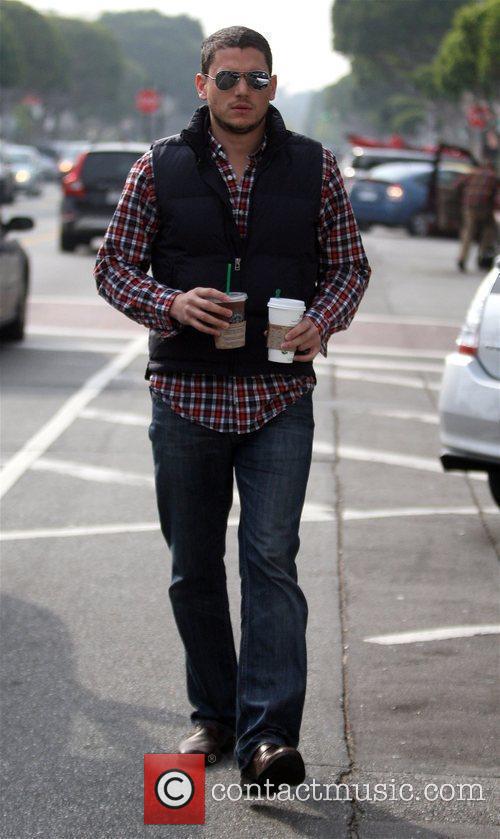 Miller's confirmation of his homosexuality was beside the point of his letter.

"I am deeply troubled by the current attitude toward and treatment of gay men and women by the Russian government," the text of Miller’s letter, made available by ABC News, reads. "The situation is in no way acceptable, and I cannot in good conscience participate in a celebratory occasion hosted by a country where people like myself are being systematically denied their basic right to live and love openly." 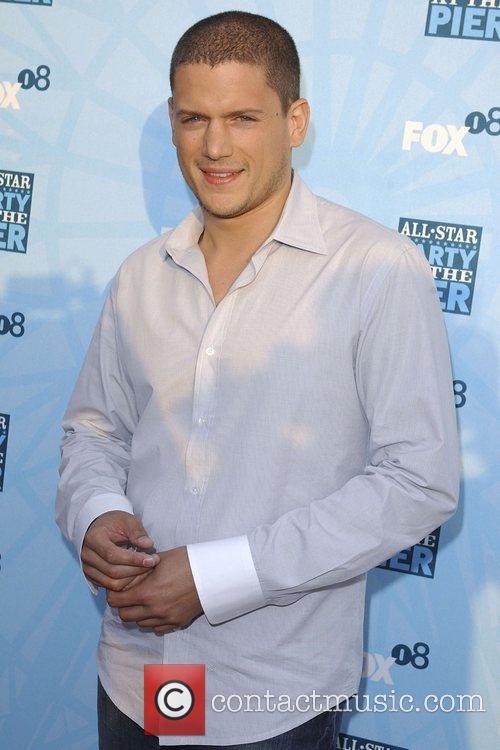 Miller will not be attending St. Petersburg International Film Festival

The letter was sent in response to the new piece of Russian legislation, banning the open expression of “nontraditional relationships”. Titled the law on "propaganda of nontraditional sexual relations among minors" the bill went into effect when it was signed by President Vladimir Putin on July 29th this year. Since then, many people within the country and institutions outside of it have made gestures in protest of the new law. President Obama recently cancelled a planned meeting with Vladimir Putin with the stated cause being Russia granting asylum to NSA leaker Edward Snowden, however the countries’ differing attitudes towards sexual orientation have been rumoured to have added fuel to the fire. Among all this news, however, Miller is the first entertainer to make a statement against the Russian legislation and back it up with such a highly personal revelation. 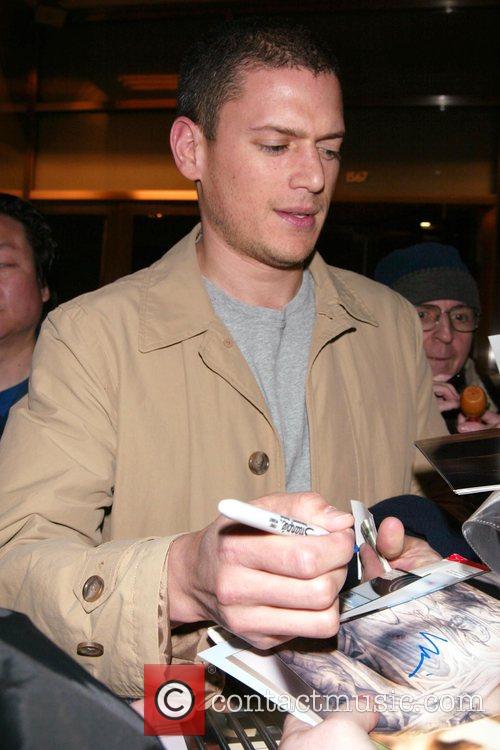 All in objection to Russia's new anti-gay legislation.