'Prison Break' creator Paul T. Scheuring has confirmed the ending to the show's fifth season will answer questions rather than pose them.

Many have wondered exactly what's going to go down in the fifth season of 'Prison Break'. Leaving television back in 2009 with an ending that seemed definitive, the announcement came in 2016 that the series would be returning with a continuation of the original, featuring much of the cast that made the show such a success back in its day.

One of those cast members is Wentworth Miller who plays lead protagonist Michael Scofield. Of course, writers on the show are going to have to do well to explain exactly why the character is still alive, after his grave was shown at the end of season 4 and he was presumed dead for the foreseeable future.

Now, Michael is behind bars once more in one of the most dangerous and infamous prisons in the world, and it's up to his brother Lincoln Burrows (Dominic Purcell) and wife Sara Tancredi-Scofield (Sarah Wayne Callies) to come up with a plan to pull off their biggest escape to-date.

Unable to do it alone, Fernando Sucre (Amaury Nolasco), T-Bag Bagwell (Robert Knepper) and C-Note Franklin (Rockmond Dunbar) are pulled back into the action, and it's not just those on screen who may feel familiar. Original creator Paul T. Scheuring is also back overlooking proceedings, making sure that what makes it to the small screen later this month is nothing short of perfection. 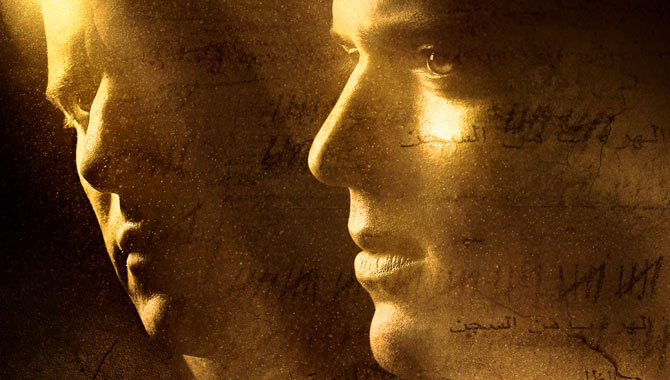 Now, he's promised that when the fifth season comes to a close, we won't be left with an open-ending or cliffhanger that'll drive us mad until an assumed sixth season.

In an interview with Collider, he explained: "This thing was designed as a close-ended piece. At the end, you'll be like, 'That was the dynamic. That's what happened. And that's how it was resolved. Wow!' There's no over-hanging piece that will make you want to come back next year."

He also added that there was a "hunger" from all involved to come back for a sixth season and beyond, but noted that he doesn't like starting work on a story unless he has a definitive ending planned.

"The reason I signed on to do this season was because I knew where the season ended," he said. "I couldn't tell you another story about this group of people."

So, for now it looks as if this new season would be a one-off. Not that Scheuring is against somebody else taking over, or returning if he suddenly 'dreams up' another escape.