Talk show host Wendy Williams has weighed in on the debate about the celebrity nude photo scandal. Her judgements are - to say the least - unsound and here are three reasons why.

Wendy Williams has provided her own unique insight - or lack thereof - into the nude celebrity photo leak and Jennifer Lawrence's recent comments about her own experiences. Read More: Jennifer Lawrence Breaks Silence On Nude Hacking Scandal: "It Is Not A Scandal. It Is A Sex Crime".

Lawrence was one of the many celebrities whose naked images were leaked online and spread on social media at the end of August. The 24-year-old recently appeared on the cover of Vanity Fair and described how she had responded to the scandal.

Lawrence stressed the images had been for her then-boyfriend Nicholas Hoult and she had given no one else permission to look at them. She described those who had both obtained the pictures and had viewed them as "perpetuating a sexual offense."

She further explained "I didn't tell you that you could look at my naked body. It's my body, and it should be my choice, and the fact that it is not my choice is absolutely disgusting."

Williams, whilst discussing the "hot topic" on her show on Wednesday (8th October), queried whether she too should be considered "disgusting" for looking at the images. She then asked her audience if they too had looked, asking them to clap to indicate the affirmative. Sadly, there was some applause.

The 50-year-old talk show host continued by claiming Lawrence should not be concerned about the images because a) Lawrence had taken the pictures, b) if she stops talking about it, the issue will go away, c) Lawrence doesn't "look bad" naked, and d) it's benefitted her career.

There are three key points about this scandal which make everything Williams has to say completely inappropriate. Firstly, the images were leaked without Lawrence's consent. Secondly, they were obtained illegally and through duplicitous methods. Thirdly, we are all acutely aware of the former two points and should not, because the majority of us are decent human beings and care for Lawrence's peace of mind, look at the images.

So, as to Williams' question "So I guess I'm disgusting for looking?" Well, I'll leave you to draw your own conclusions. 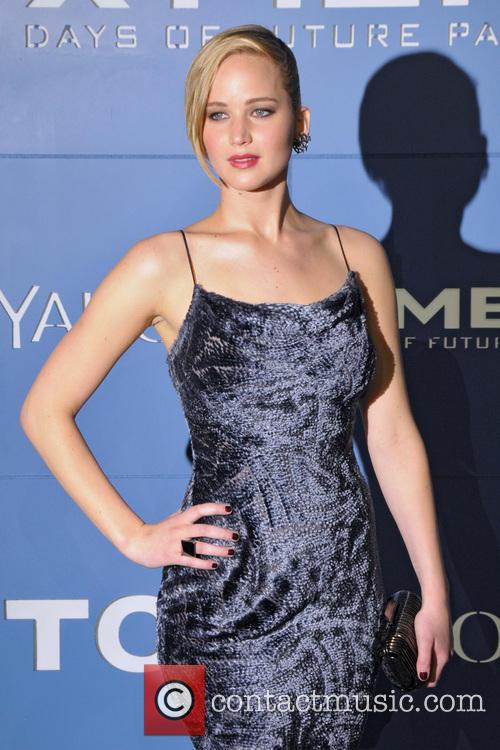 Jennifer Lawrence at the New York premiere of X-Men: Days Of Future Past in May 2014. Wendy Williams at the launch of Lipshtick in Las Vegas, July 2014.

Wendy Williams out of rehab