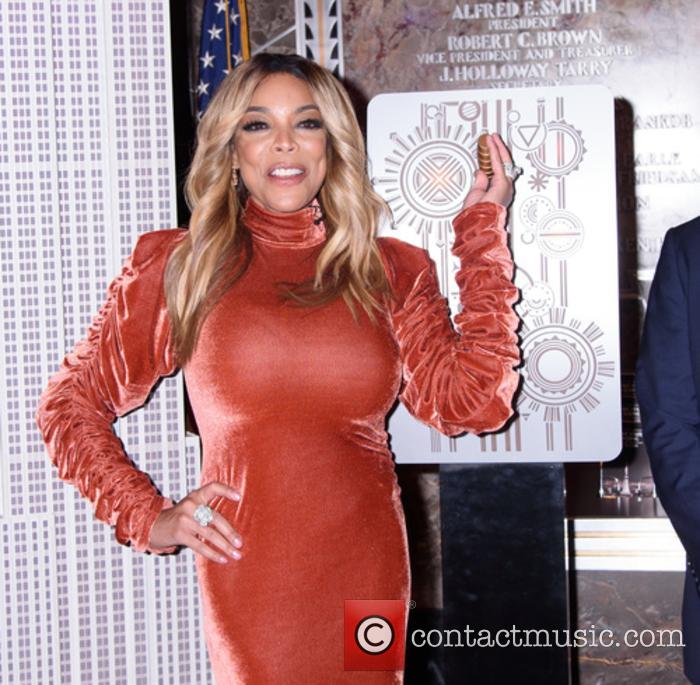 'That was not a stunt', she told her audience and the viewers when she returned. 'I'm overheated in my costume and I did pass out. But you know what, I'm a champ, and I'm back!'

Wow @WendyWilliams fainted on today's show. "That was not a stunt. I'm overheated in my costume and I did pass out." pic.twitter.com/DsuwcS63Ye

Thankfully, she doesn't appear to have suffered any lasting damage from the episode, and a representative confirmed that it was merely a combination of the weight of her outfit and the hot studio lights that had caused her to feel briefly unwell.

'Wendy is feeling much better', a representative told People. 'She overheated because of her heavy costume, make-up, and lights. She was able to finish the show in true Wendy spirit. She will address the incident on tomorrow's show.'

That's just another reason for Wendy to hate Halloween. As she confessed earlier, she had to be pushed into doing the holiday special because it's really not something she's into. 'This is so not my holiday, I am doing this under duress', she said. 'All kinds of freaks and weirdos walking around. There's nothing worse than adults in costumes.'