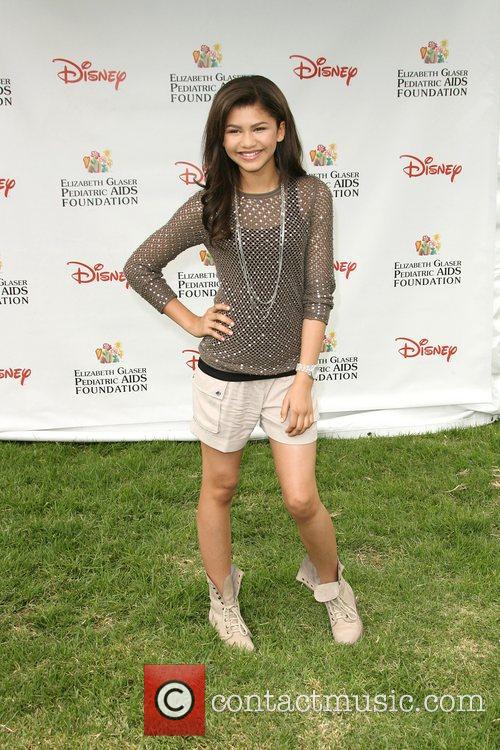 Shipp is probably best known for starring in the Nickelodeon series House of Anubis, though it's safe to suggest that the Aaliyah movie will be her biggest credit to date.

She replaces Zendaya Coleman, who left the role in June following criticism of the project by members of the late singer's family. The movie - Aaliyah: Princess of R&B - will be based on the biography Aaliyah: More Than a Woman by the music journalist Christopher Farley.

The late singer had just finished up filming a music video for her single Rock the Boat in the Bahamas when a small plane she was travelling in crashed, killing all nine people aboard.

The movie is being produced by Aaliyah Productions INc, with Howard Braunstein (The Informant!) and Debra Martin Chase (The Princess Diaries) serving as executive producers. Bradley Walsh, best known for Turn the Beat Around, will get behind the camera, directing script from Michael Elliot (Brown Sugar).

We'll keep you updated on the project once production begins.