Wendell Pierce starred in popular legal drama, Suits, with the Duchess of Sussex

When Meghan Markle became a real-life Princess, many people could be forgiven for thinking she was living a dream come true. However, the former actress went through some very public family-based heartbreak leading up to her big day with Prince Harry which meant it was only her mother, Doria Ragland, who attended from her whole family.

The new Duke and Duchess of Sussex on their wedding day

Now it has been revealed the Duchess of Sussex's on-screen dad, Wendell Pierce gave her a bit of fatherly advice before she went up the aisle.

Pierce, 54 - who played Robert Zane in Suits - explained how he shared a moment he 'cherishes' with the Duchess before they filmed the season seven finale - the last episode they starred in together.

He said that he told Meghan, 37 - who played Rachel Zane in the legal drama - that he was her friend 'no matter where you are or what's going on'.

He also told the newest Royal not to hesitate to to call him 'if the fishbowl ever starts getting to you'. 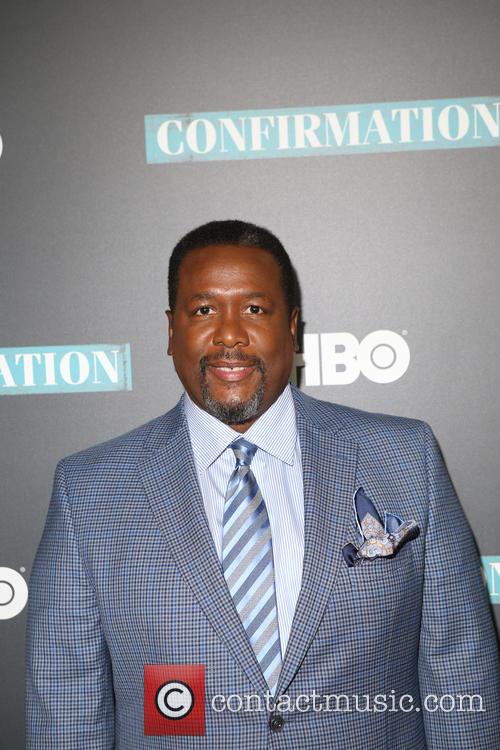 Speaking to the Telegraph, Pierce said: "We had a moment I cherish. I was sitting with Meghan in her wedding dress, as we waited for a set-up. We were alone. I said to her, 'Your life is going to change.'"

He continued: "It's going to be amazing but I want you to know that I'm your friend, and no matter where you are or what's going on - if the fishbowl that you're in ever starts getting to you - you can call me."

MORE: Meghan Markle's Half-Sister Says If Their Father Dies, She Would Be To Blame

The Wire star previously revealed that her and Meghan used to talk about her romance with Harry 'in code' on the Suits set so that gossip wouldn't leak out.

He said: "We always talked about him in code really. You know, 'How you doing?', 'Oh I'm going to London, coming from London'."

Since her marriage to Prince Harry in May, Meghan has been bombarded with claims from her step-siblings she has abandoned their father, Thomas Markle, after he pulled out of her wedding just days before the big day.