Sometimes song-writing is all about the preparation.

When it comes to writing music, influences don't always come from other musicians; sometimes it's a movie, a book, a piece of art... or a decorated surgeon. For Weezer frontman Rivers Cuomo, it was the latter as he found inspiration in the work of Dr. Atul Gawande. 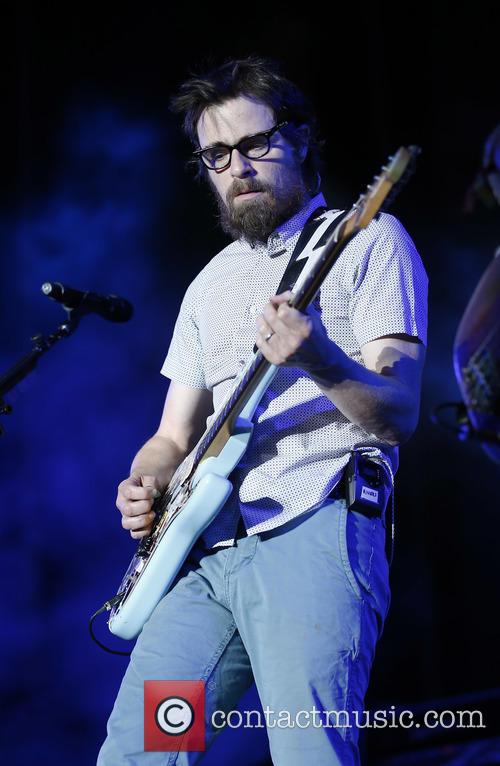 Rivers Cuomo is an unlikely fan of Dr. Atul Gawande

New York professor and writer Atul Gawande is a self-confessed music-lover who most certainly would have gone on to write music had he not graduated from Harvard Medical School. He's been a ground-breaking figure in the medical industry with his unique outlook on surgery affecting many of his peers; one of his most famous movements was the introduction of the checklist, i.e. the art of proper pre-planning, about which he released New York Times bestseller 'The Checklist Manifesto' in 2009.

But it seems his work has reached beyond the world of medicine. 'One of my favourite bands is Weezer', he told Kirsty Young on the BBC Radio 4 program Desert Island Discs. 'Out of the blue, Rivers Cuomo contacted me to let me know that he read my book about checklists and had constructed his own song-writing checklist about how he constructs hit songs; how to re-shape the songs when he's come up with good songs and what he does in the production process and all that kind of thing.'

When your passions and professional life collide, it's got to be an exciting experience so it's no wonder that Gawande allocated one of his Desert Island Discs to the track 'Cleopatra' from the Platinum-selling rock band's latest album 'Everything Will Be Alright in the End' which they released in October 2014.

More: Read our review of 'Everything Will Be Alright in the End'

'It was just such a thrill to see the kind of things I'm doing start to offer a connection in some way to people who are just being incredibly creative', Gawande added.