Weezer and Pixies will be touring together next summer!

Stand by your beds, ‘90s indie fans – alternative rock legends Weezer and Pixies have revealed details of a joint summer tour together in 2018!

The two bands will link up in late June for a seven-week stint, taking in 29 dates, until mid-August next year. The joint tour begins on June 23rd at Tampa’s MIDFLORIDA Credit Union Amphitheatre, winding up at the AK-Chin Pavilion in Phoenix on August 12th.

English indie-pop act The Wombats will additionally join the tour, opening on the dates through until July 15th. Tickets are on sale next Friday, November 10th – but fans can sign up for Weezer's fanclub to get pre-sale access on Monday 6th.

As per a press release, Weezer fans can expect “a mix of new songs and classics from their revered 25-year catalogue,” while for Pixies, it will be “75 minutes playing ‘anything they want,’ one song right after the other, chosen from all points of their career, the classics and the new gems.”

Weezer released their 11th studio album Pacific Daydream last Friday, to what has been a reasonable critical reception. They have recently completed a string of British tour dates.

Meanwhile, the ongoing reformation of The Pixies carries on, with the band releasing their most recent album Head Carrier back in September 2016 – their first with new bassist Paz Lenchantin. 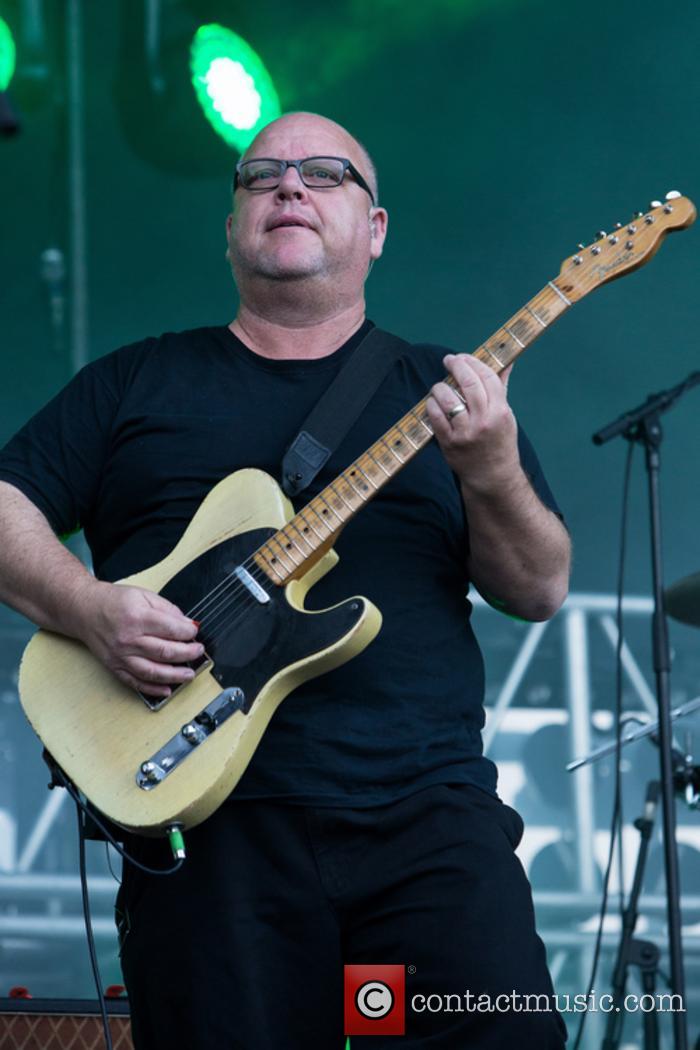 According to lead singer Black Francis, the respect between both Weezer and Pixies is mutual.

“We're all big Weezer fans, so we're really looking forward to this summer,” he said in a statement announcing the tour on Thursday (November 2nd). “We have a lot of respect for Weezer; they're not afraid to take risks with their music.”