From Duran Duran to Weezer, it's an iconic day for music.

As it turns out, May 10th has been a pretty lucky day for the world of music. There's been nothing of note this year, but in the last 50 years, there have been a string of iconic albums all landing on today's date. Thus, we've put together a special Album of the Week feature this week, including seven of our favourite albums released on this day...

The band's second release (coming a year after their iconic self-titled debut album), Too Much Too Soon is very much a cult record often labelled as one of the earliest punk rock albums. New York Dolls enlisted producer Shadow Morton on the album, and while much of it was re-recordings of demos and cover songs such as The Cadets' Stranded in the Jungle, it is still considered an important record in the proto-punk movement.

New York Dolls - Too Much Too Soon

Featuring their first big hit Hungry Like the Wolf, as well as classics like Save a Prayer and The Chauffeur, Rio is the second album from these new wave Brummies. It reached number two in the UK and is arguably the peak of Duran Duran's career - even including later hits like The Reflex and The Wild Boys. 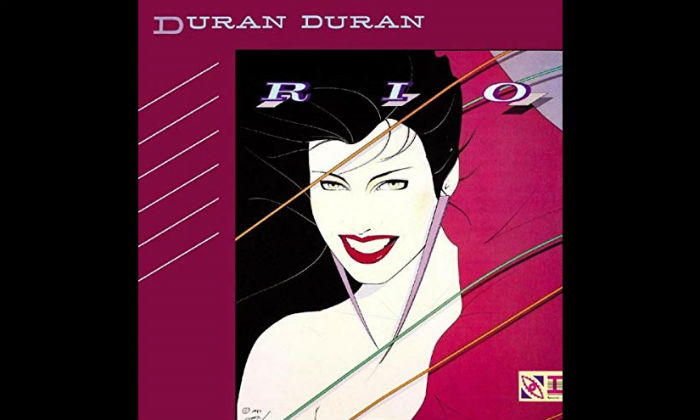 Nick Cave's first band released their critically acclaimed third and final album on this day 37 years ago and it's still a masterpiece in post-punk. It was hugely influential on the gothic scene, and indeed included the much-loved goth staple Release the Bats. The Birthday Party were far too short-lived. 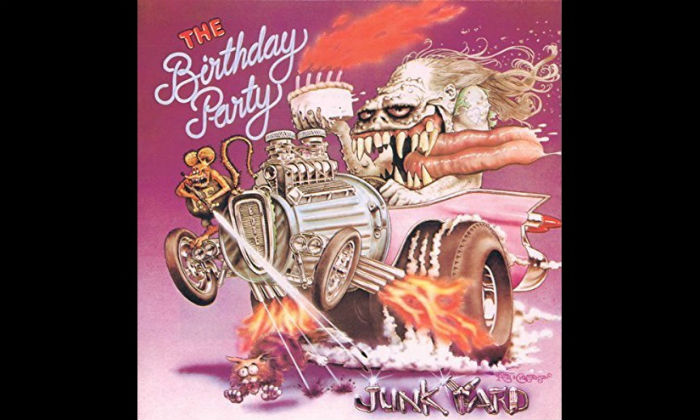 We generally like to focus on early music with our Album of the Week pieces, but in this case it was the eighth album of German electronic pioneers that was particularly iconic. The title track received a Grammy nomination for Best Rock Instrumental Performance, and the record is certainly one of their greatest works, second only to 1974's Autobahn. 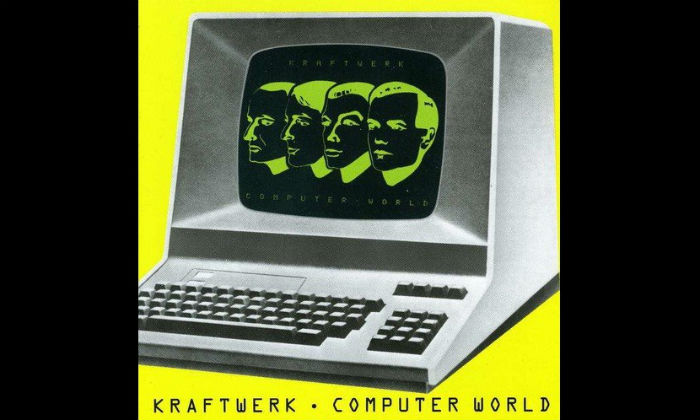 It's the 25th anniversary of Weezer's debut album and the first of several eponymous works. Produced by The Cars frontman Ric Ocasek, it featured the absolute gem of a track Buddy Holly. Nonetheless, it took quite a lot of effort on their part to gain popularity in a music scene dominated by grunge. 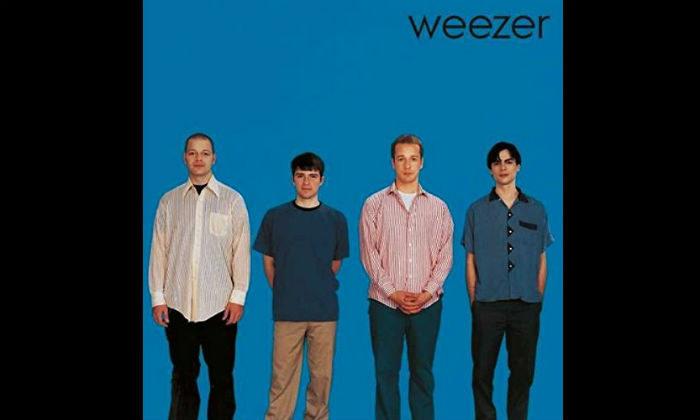 The debut album of the most famous of Tim Armstrong's various musical ventures, Rancid has been credited with being a part of the revival of the mainstream's interest in punk rock music. Raw and energetic, this was where it all started, and things would only get better for Rancid... 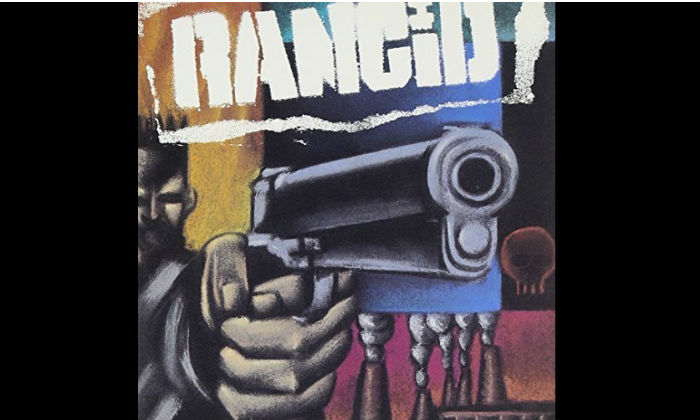 More: Last week's Album of the Week was Aerosmith's Rocks

Another late yet brilliant record comes in the form of Prince's tenth album Lovesexy. It's certainly not one of his most iconic records, but nonetheless it's an excellent addition to his sprawling back catalogue. It largely explores themes of good and evil, spirituality and sex, and deservedly peaked at number one in the UK.